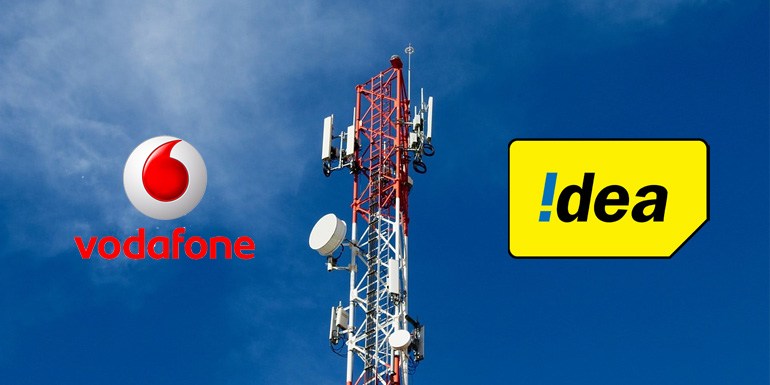 Finally, after months of speculation, Idea approved the merger of Vodafone India and its subsidiary Vodafone Mobile Services with itself, in the process creating the country’s largest telecom entity.

Kumar Mangalam Birla will head the merged entity as Chairman of the company. The combined Vodafone-Idea group would India’s largest telecom operation with almost 400 million customers, or 35% market share.

Vodafone CEO Vittorio Colao said that Vodafone will have its nominee as the Chief Financial Officer. He also ruled out any chance of the lingering tax dispute with the government to affect the merger process, also said both the companies will have three representatives each on the board of the new company.

Vodafone will own 45.1% of the merged entity after it transfers about 4.9% to promoters of Idea and/or their affiliates for Rs 38.74 billion ($592.15 million) in cash, Idea said. The deal has been arrived at with an implied enterprise valuation of Vodafone India Rs 82,800 crore and that of Idea Cellular at Rs 72,200 crore as per the report by The Money control.

The Idea release said the merger will result in savings of around Rs 14,000 crore annually by the fourth full year post-completion through sharing of resources — staff, network infrastructure and spectrum.

The deal is expected to be closed sometime in 2018. In the three years from the closure of the deal, the Aditya Birla Group has the right to buy up to 9.5 percent stake from Vodafone at Rs 130 per share to equalize the stakes of both partners. If after five years, the shareholdings of both partners are not equal, Vodafone will sell down its stake to the level held by the Idea promoters.

The aggressive entry of Reliance Jio has led to a brutal price war, hurting the margins of other players and also spurring a consolidation in the sector. Bharti Airtel reported its lowest profit in four years in the October-December quarter while Idea Cellular posted its first-ever quarterly loss for the same period as per the report by NDTV. (Image- datareign.com)