According to TASS news agency, Russian Foreign Ministry spokeswoman Maria Zakharova threatened on Thursday that Western reporters will be banned from Russia if YouTube disables access to her briefings. Zakharova hosts a weekly briefing on current Russian foreign policy topics, which is streamed on YouTube and other channels. 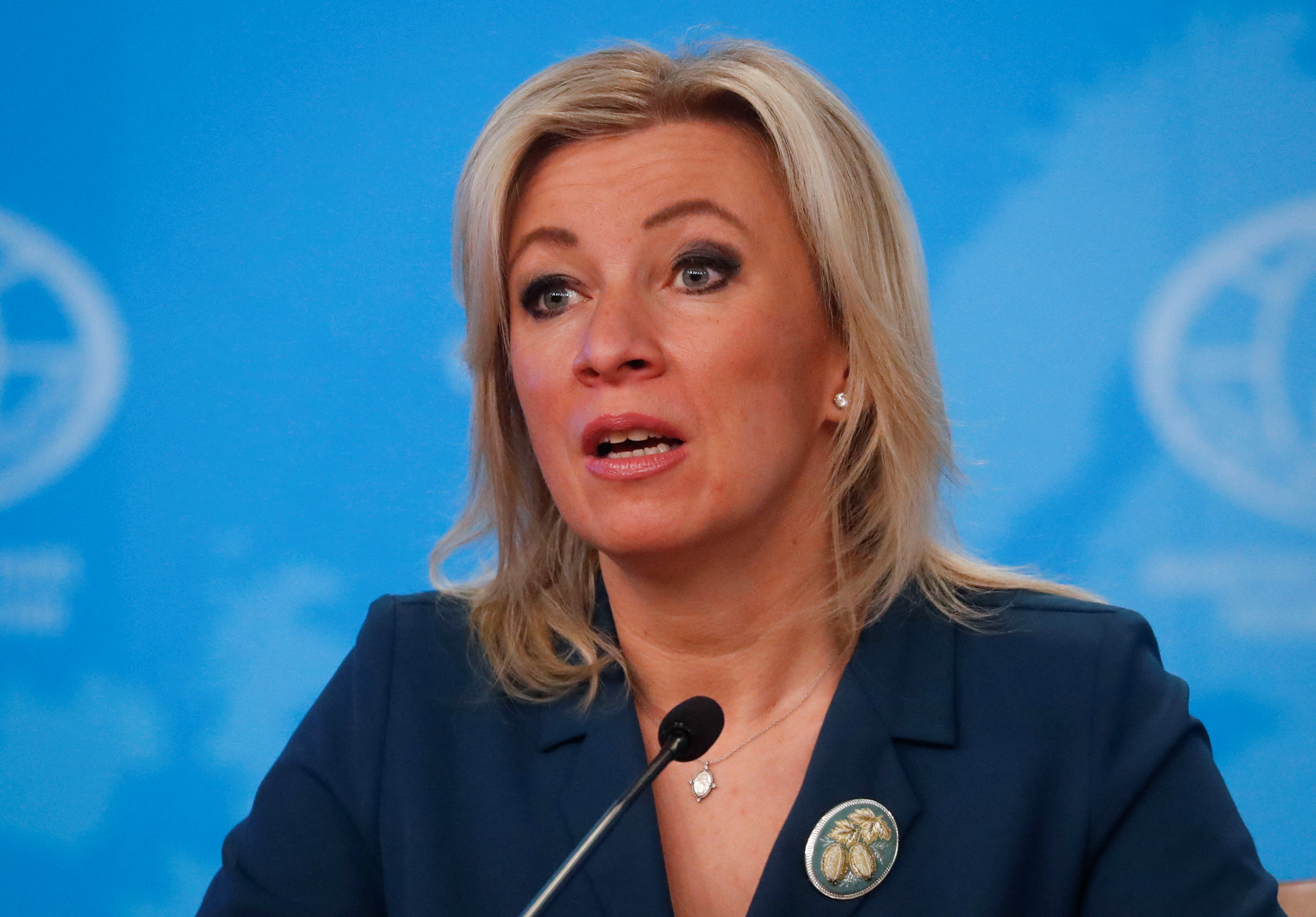 The foreign ministry had warned YouTube not to ban Maria Zakharova’s video, who holds a weekly briefing on Russian foreign policy, including the country’s military engagement in Ukraine.

“We just came in and warned them, ‘You block another briefing, one journalist or American media outlet goes home,'” she was reported as saying by the TASS news agency.

“Another briefing has been cancelled, and we will designate a single journalist or media outlet to return home.”

Her remarks come only days after Russian legislators approved a bill granting prosecutors the authority to close foreign media operations in Moscow if a Western country has been “unfriendly” to Russian media. The move is intended as a retaliation for the closure of some Russian state-run news sites in Western countries.

Zakharova also stated on Wednesday that Moscow is working on counter-measures against English-language media in response to “unfriendly moves” by other governments targeting Russian news organisations, but she didn’t elaborate.