DuckDuckGo is known for putting customers’ privacy first on iOS, Android, browsers, and, shortly, its own Mac programme. Now, a report calls into question the company’s privacy focus, citing a search partnership with Microsoft that allows the Redmond firm to follow users on the browser.

“While DuckDuckGo prevents Google and Facebook trackers, it allows Microsoft trackers to continue running,” security researcher Zach Edwards said on Twitter, according to Bleeping Computer. “This issue is occuring on browsers and solely pertains to non-DuckDuckGo websites,” the business says. 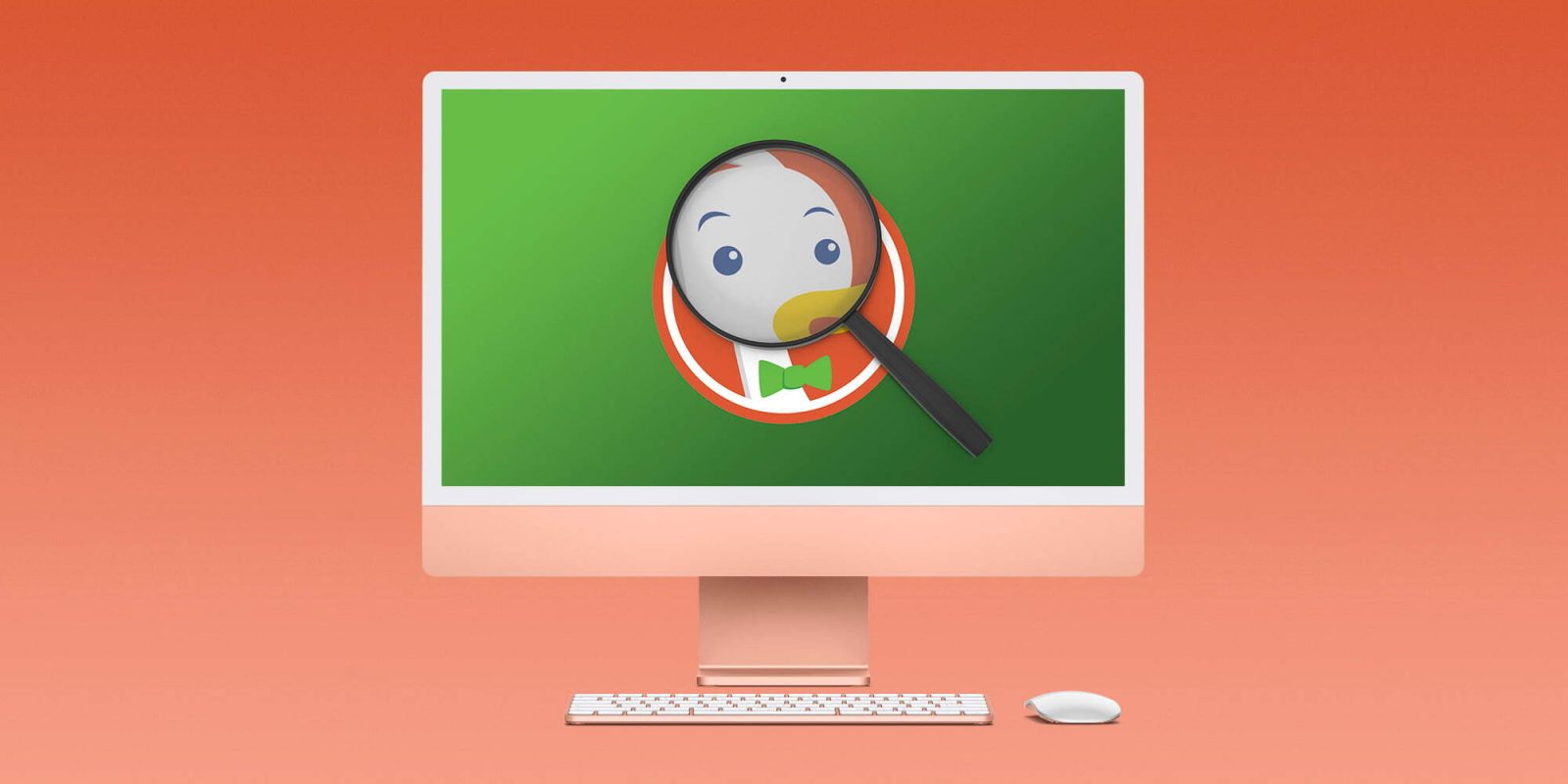 The browser enabled trackers associated to the Bing and LinkedIn sites while banning all other trackers, according to tests. Due to a search syndication arrangement with Redmond, Edwards’ post drew the attention of DuckDuckGO CEO Gabriel Weinberg, who claimed that the browser allows Microsoft to track third-party sites on purpose.

You are absolutely anonymous when viewing our search results, including advertisements. We collaborated with Microsoft on ad click protection. ‘Microsoft Advertising does not correlate your ad-click behaviour with a user profile,’ according to our public advertisements page. We block most third-party trackers for non-search tracker blocking (e.g. in our browser). Unfortunately, we are unable to do more with Microsoft-owned properties due to our search syndication agreement with Microsoft. We have, however, continued to push and hope to do so in the future.

While it may not appear to be a huge concern because users aren’t formally tracked, DuckDuckGo’s concentration on privacy has hampered the company’s mission. Similarly, Apple promises a privacy-first ecosystem, which is highly problematic whenever news surface about third-party corporations listening in on HomePod requests. Alternatively, the corporation is either all-in on privacy or it isn’t.

DuckDuckGo issued a comment to Bleeping Computer and 9to5Mac following the publication’s story, stating that it will be more transparent with the Microsoft collaboration and continue to improve users’ right to privacy:

“We’ve always been wary about promising browsing anonymity because, honestly, it’s impossible given how quickly trackers adapt their methods to circumvent protections and the tools we currently provide.” When most other browsers talk about tracking protection, they usually mean 3rd-party cookie and fingerprinting protection, and our iOS, Android, and upcoming Mac beta browsers impose these limits on third-party tracking scripts, including those from Microsoft.