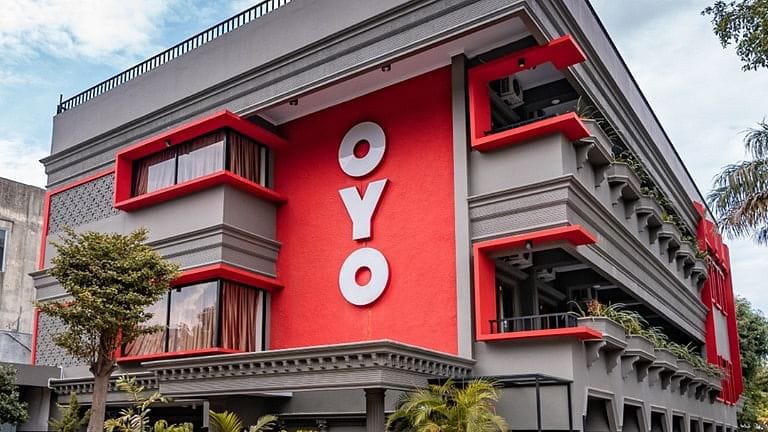 If Zostel wins the case, it will be entitled to 7% stake in OYO or equivalent amount

If OYO loses the case against Zostel, the latter will be obligated to a 7% stake in the company or a settlement of an equivalent amount, according to the divisional bench of the Delhi High Court in its decision on Zostel’s appeal.

The bench was hearing an appeal filed by OYO’s former rival after a single judge bench of the Delhi High Court dismissed its interim appeal, which barred OYO from changing its shareholding through an initial public offering.

According to the Court Order dated 14th March, “Today, learned counsel for the parties are in agreement that a consensual order be passed. Accordingly, with the consent of parties, instead of the impugned judgement and order, it is directed that in the event the respondents’ Section 34 petition under the Arbitration and Conciliation Act, 1996 is dismissed and the appellant’s Section 36 petition is allowed, then the appellant shall either be issued upto 7 percent shareholding of respondent No.1 or shall be paid value of the said shareholding.”

With the parties’ consent, it is directed that the learned Single Judge not be swayed by any observation or finding made in the impugned order when deciding Sections 34 and 36 petitions.

When Microsoft made a strategic investment in OYO, it was valued at $9.5 billion.

Zo Rooms, which is fighting OYO in court over a failed merger, had previously opposed the IPO, claiming that it violated International Centre for Dispute Resolution regulations and that the company had misrepresented facts about their litigation issue in the DRHP.

The development comes at a time when OYO has declared a major reorganisation, elevating Ankit Gupta to the position of chief executive officer of India and transitioning current CEO Rohit Kapoor to the position of global marketing head.

Gupta had previously led OYO’s main business in India – Hotels and Homes – and will now focus on Workspaces as a result of this promotion. Kapoor, on the other hand, was the Chief Executive Officer of OYO India & Southeast Asia.

Ankit Tandon, the company’s global chief business officer, will now be in charge of Southeast Asia. As CEO, he will concentrate on Indonesia and the Middle East region. The timing is critical because the company has been postponing its much-anticipated $1.2-billion initial public offering (IPO).