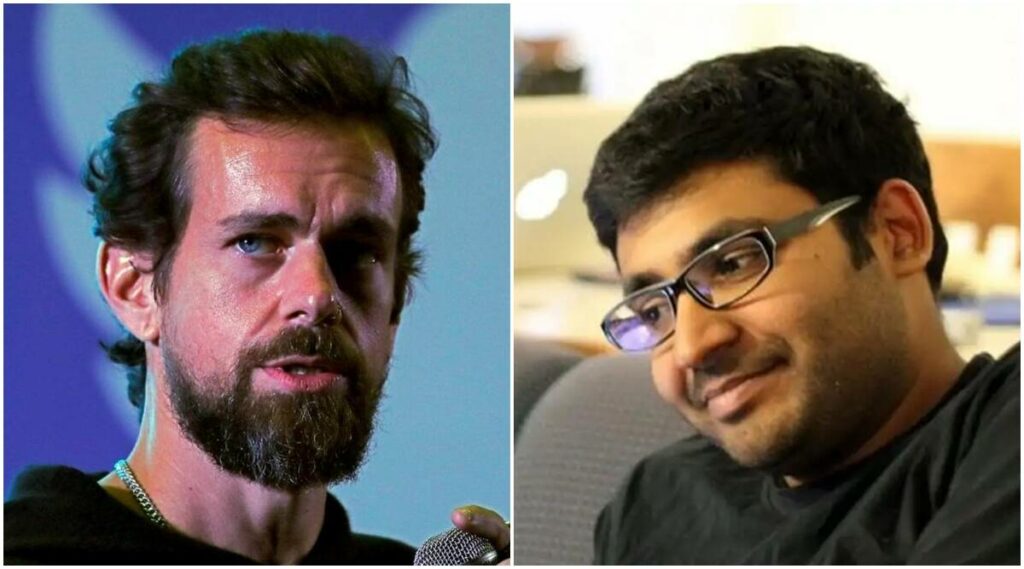 Parag Agrawal, a native of India, was named CEO of Twitter on Monday, succeeding cofounder Jack Dorsey, who stepped down after 16 years at the helm of the San Francisco-based microblogging network.

Before his sudden appointment, Agrawal, a graduate of IIT-Bombay and Stanford University, was the company’s chief technology officer. The revelation boosted Twitter’s stock by as much as 10% in early trading.

Vijaya Gadde, Twitter’s policy and safety lead director, will suddenly be one of the two most powerful executives at the company.

Agrawal will join a group of Indian-born leaders who have led significant US technology companies with a global presence, including IBM’s Arvind Krishna, Google’s Sundar Pichai, and Microsoft’s Satya Nadella.

Dorsey said the Twitter board of directors went through a thorough process to find a replacement and “unanimously” picked Agrawal, who will also join the board of directors. Dorsey said Agrawal has “been behind every major decision that helped turn this company around” in a message to Twitter staff that he shared on the platform.

“He’s (Agrawal) curious, probing, rational, creative, demanding, self-aware, and humble. He leads with heart and soul, and is someone I learn from daily. My trust in him as our CEO is bone deep,” Dorsey wrote.

Agrawal, who holds a PhD in computer science from Stanford University, began his career with Microsoft Research before moving on to Yahoo and AT&T Labs’ R&D groups. In October 2011, he joined Twitter as a software engineer.

In a message posted on his Twitter handle, he wrote to Twitter employees, “I joined this company 10 years ago when there were fewer than 1,000 employees.”

Since October 2017, Agrawal has served as Twitter’s chief technology officer, overseeing the business’s technological strategy and spearheading efforts to enhance development velocity while advancing the state of machine learning across the firm.

Prior to being named CTO, Parag had ascended to become Twitter’s first distinguished engineer for his work in revenue and consumer engineering, which included his role in the re-acceleration of audience growth in 2016 and 2017, according to the firm.