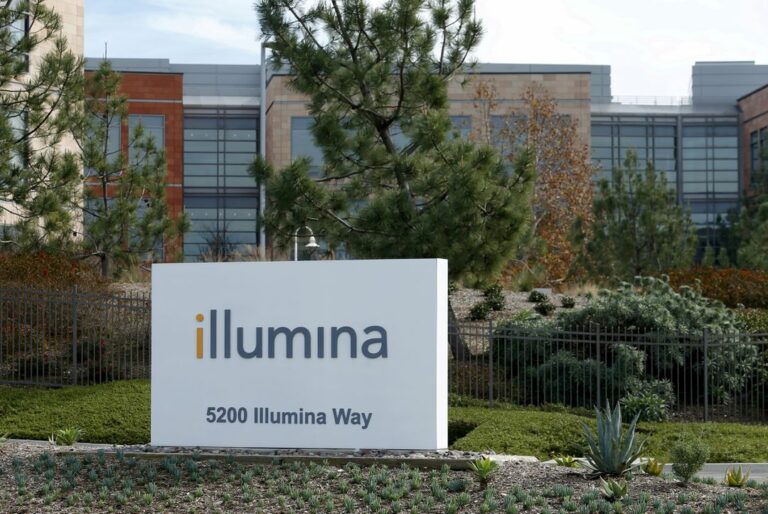 Illumina cuts off 5% of employees Illumina joins the queue of companies that have laid off their employees this year.

San Diego-Based Genomics Company Illumina on Monday decided to lay off 5% of its global workforce to cut expenses to match up with global inflation and impairment of $4 million caused this year.

The pioneer of the company said it was anticipating taking a restructuring charge, which would include expenditures related to optimizing its establishments, in the fourth quarter.

The decision to lay off employees came after the company faced losses of nearly $4 billion. The company was working on its new cancer test project under the name GRAIL.

According to its website, the company has a total of 9000 employees worldwide. According to reports the company is in the process of undertaking its next-generation NovaSeq X DNA sequencing systems.

Illumina, Inc. is a biotechnology company based in San Diego, California. It was founded on April 1, 1998. Francis deSouza is the present CEO of the company. He started his post as CEO in 2016. The company was founded by Larry Bock and Anthony Czarnik.

What does Illumina do?

Illumina is a developer, manufacturer, and marketer of life science tools and integrated systems for a large-scale analysis of gene functions and variations.

IPO stands for Initial Public Offering. This offering refers to the price any company gives to enter the market. The company got public at $16 or $8 on a split-adjusted basis on July 28, 2000.

After it entered the market, many investors started investing in it. Some of the known companies that have invested in Illumina Inc. are Baillie Gifford & Co., The Vanguard Group Inc, Black Rock Fund Advisors, etc.

Francis Aurelio deSouza is an entrepreneur and business executive based in America. He is the Board of Directors member of The Walt Disney Company. Currently, he is the president and CEO of Illumina but earlier he was at Symantec where he was the president of products and services. He was born on 2 December 1970 in Addis Ababa, Ethiopia. He also founded an organization known as IMlogic. He graduated from MIT, Cambridge.

The market has been worse for many companies this year. Several businesses have already started laying off their employees to cut costs due to the growing inflation rate. Big companies like Meta, Alphabet Inc, Twitter, Brainly, Unacademy, etc. have laid off half of their workforce this year.