IMF head claims not knowing the effects of money printing

The head of the IMF (International Monetary Fund), Kristalina Georgieva, claims not knowing the effects of money printing. She says that too much money has been in circulation since 2020, and it’s weakening the finances of households in the country and globally. The shocking part here is how an official in such an important position is ignorant of the effects of non-stop currency printing.

IMF head claims not knowing the effects of money printing

Kristalina says that the printing of money since 2020 has led to high inflation rates, especially in the US and Europe. Even the head of the Federal Reserve, Jerome Powell, didn’t do anything to change the monetary course. At the beginning of 2020, nearly $3.4 trillion dollars were on the fed balance sheet, which is already a lot. And now, in 2022, it is more than $6.3 trillion. This shows the rate at which the authorities have printed money. 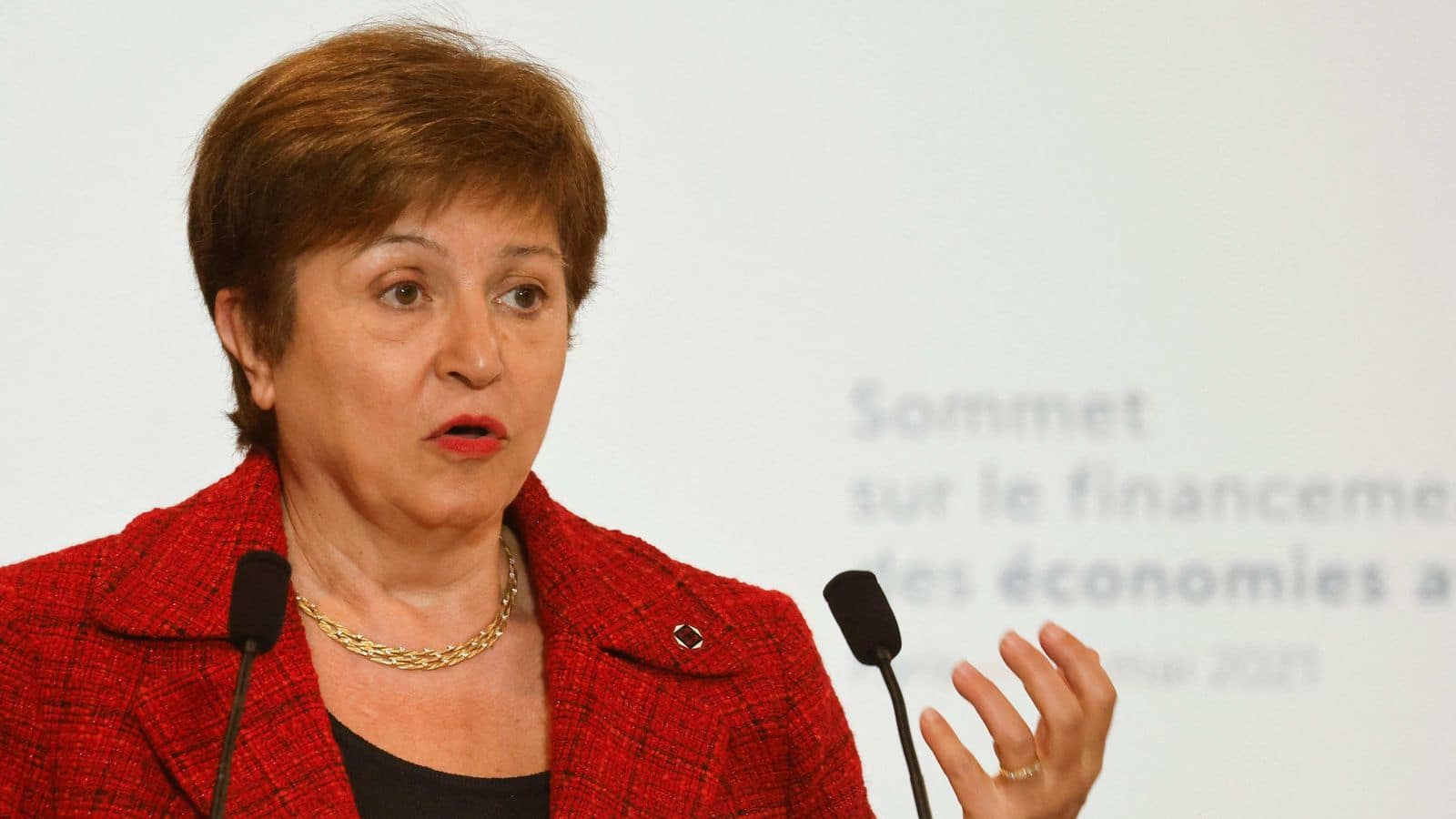 The Biden government keeps talking about the spending budget and giving subsidies, but this has worsened the situation. Inflation rates on paper are nearly 8-9%, and in reality, it is closer to 15%. Still, the interest rates are not being raised at a fast rate which could help control things.

Even the IMF head believes that they are not giving enough attention to the consequences of the decisions. She even confessed to struggling to solve the impact of the huge circulation of money. The huge circulation has led to a severe devaluation of the dollar as the US has very few assets comparitively.

When there is too much money in circulation, prices of things go up due to high demand, and inflation skyrockets. It also devalues the currency. When Venezuela tried to solve poverty by printing money, its economy collapsed, and the country suffered from hyperinflation. But this is what the US did during COVID-19, on a smaller scale.

So, as common citizens, we really need to be aware that there is no point in expecting anything from the authorities if the IMF head says, “We didn’t think through the consequences.” However, the good thing is that at least she acknowledges the fact that they made a huge blunder. Let’s see if it’s all talks or if any solid steps are taken to bring things under control.

What are your thoughts as the IMF head claims not knowing the effects of money printing? Do you think this shows how ignorant the authorities are?  Let us know in the comments below. Also, if you found our content informative, do like and share it with your friends.