Imgur acquired by MediaLab, the owner of Kik and Genius

Image-sharing and hosting platform Imgur today announced that it has been acquired by MediaLab, which is home to a number of internet brands like Kik, Whisper, Amino,WorldStarHipHop, and Genius. 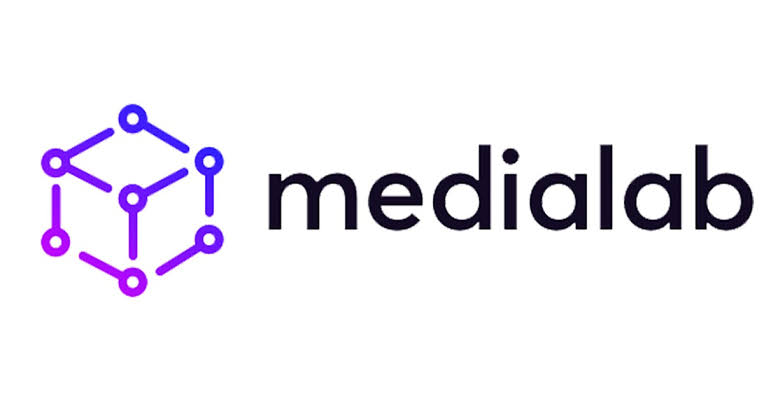 The company was founded in Ohio in 2009, and through the years, has grown to serve a user base spanning millions (it crossed the 100 million monthly user threshold in 2013). It now boasts of being a full-fledged community, complete with meme generation and GIF tools, as well as other mobile apps. After being an independent firm for some 12 years, the group has finally chosen to merge with the industry biggie.

The Best Place, Or Is It?

The news about the merger was revealed by the company, which currently has some 300 million users, in a blog post earlier today. The bosses at Imgur believes that joining MediaLab will help them inch closer towards their goal, while also providing them with the resources to continue creating “the best place for community-powered entertainment online.”

At the same time, it remains unclear what exactly the image-sharing service hopes to avail from the deal, seeing as how none of the platforms under MediaLab’s banner seem to be thriving. The group apparently tries to club the traffic from all these services, in order to sell data or ads, while also cutting back on costs.

The company had taken over Genius earlier this month, in a deal valued $80 million, which is apparently lower than what it had raised in venture capital when it mode popular.

Contrast that with Imgur, which has quite an impressive image in itself. It was initially developed as a “gift to Reddit,” until the latter platform came up with its own service to host image uploads. Imgur mimics Reddit in quite a few features, including upvotes and downvotes, focused communities, and even communicate threads.

An Era Coming to an End, Or a New Beginning?

While the company does say that the deal does, in no way, mean that Imgur’s journey is coming to an end, its blog post reads like somewhat of a farewell note. “It’s been an absolute honor,” the firm says, talking about how it has enjoyed creating a “corner of the internet,” and working for its “incredible community.”

It remains to be seen which direction the platform will take after becoming a part of MediaLab’s family, and whether or not it will be able to keep up its pace in terms of growth and user satisfaction.