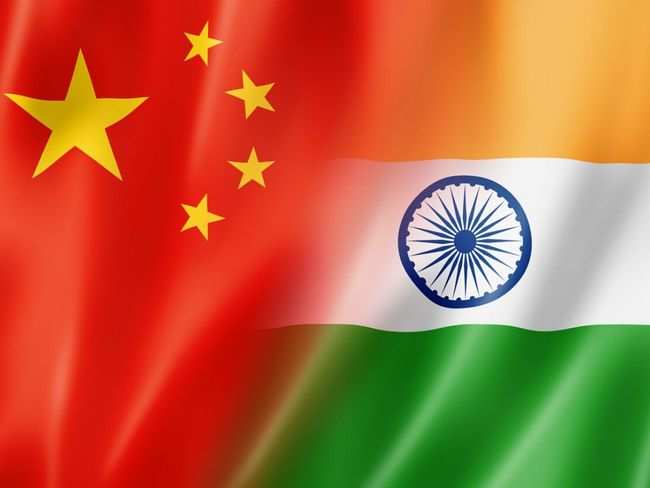 Bringing in produces from China of finished electronic devices like Bluetooth speakers, wireless earphones, smartphones, smartwatches, laptops and other finished goods which contain Wi-Fi modules are currently being delayed.

India has blocked mostly the import of Wi-Fi modules. These import which are currently being help up from China are a big cause for Companies from US like Dell and HP and from China like Xiaomi, Oppo, Vivo and Lenovo to delay launches of their product. India is a main key market for these companies and delaying the launch of their products in such a bit market is making these companies restless.

Almost 80 plus of such applications are pending for approval with the WPC since then from firms from the US, China and Korea

Not just foreign companies await the approval, even a few applications from some Indian firms, which import in some finished products from China, are awaiting WPC approval as well.

Both the sides- the India’s Communications Ministry and the foreign companies like Dell, HP, Xiaomi, Oppo, Vivo and Lenovo refused to reply to requests for comments on the matter.

PM Modi’s nationalist ideologies and policies have helped lift the growth of smartphone industry in the South Asian sub continental nation, and the news sources believe that the government’s intention is to encourage companies to locate more of their production units of electronic devices in India itself.

“The government’s idea is to push companies to manufacture these products in India,” one of the sources said.

“But tech companies are caught in a difficult situation – making in India would mean big-ticket investments and a long wait for returns, on the other hand the government-imposed hurdle on imports means a potential loss of revenues,” the sources further said.

Despite the fact that India’s market and export potential have turned the country into the world’s second-biggest mobile equipment maker, technology experts and industry insiders say that it does not yet possess the size or scale for companies to put in funds heavily in manufacturing IT products and smart wearable devices like smart watch and bands or smart glasses.

Nationalists believe that this is a great step towards making India self-indepemdent.