The Canadian-based Lion Electric famous for its yellow electric school buses is ready to expand in the US. They finally announced the location as Illinois near Chicago.

It is expected that the facilities are to come online by Q3 of 2022. As said by the chief executive, Marc Bedard, Lion Electric will focus on battery manufacturing eventually. However,  their initial focus will be on manufacturing busses.

Besides, the company already started building battery manufacturing in Canada. By the time the Illinois factory will be on battery making, the company would have already been in the battery baking business.

Last month the company announced that they will work towards both the fleet electrification and telematics recycling sector. It is planned that the battery manufacturing operations (in the Canada factory) will start by early 2023.

These lithium batteries will be used for their trucks and busses. In alliance with Geotab, a company with expertise in helping others manage fleets with security and connectivity to the Internet.  It is expected that Lion Electric will advance in the electric vehicle telematics system.

Let’s not ignore that Joe Biden’s administration is an added advantage to expand in the US market. As there are only a few companies working towards busses, especially school busses and company transportation. Moreover, around 2,500 Lion Electric busses are to be bought by Amazon too. 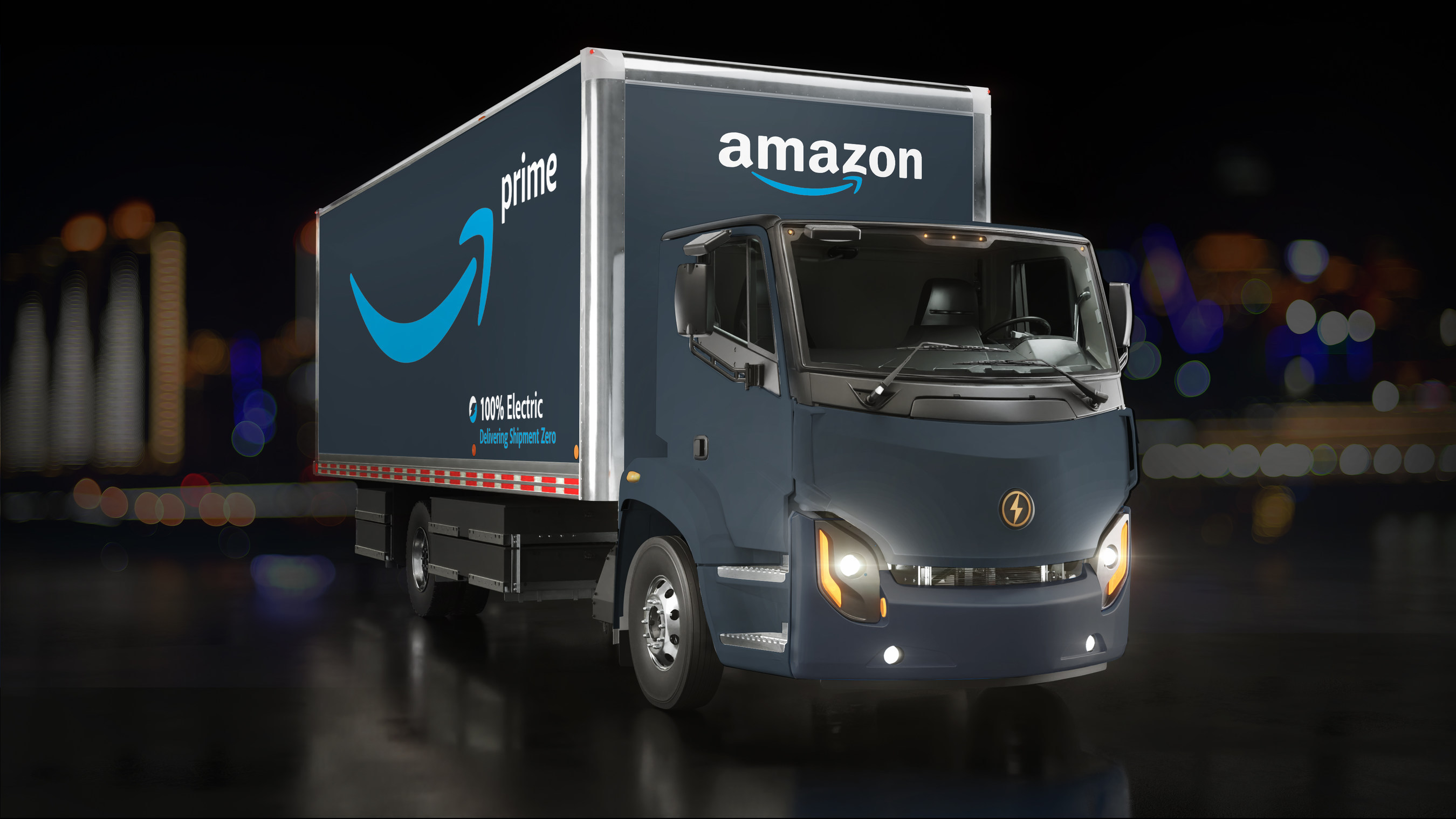 Already there are around 400 electric busses by the company on the roads. As said by Marc Bedard, “We are looking for regulatory tailwinds that will be favorable to electric.”

Furthermore, the state-funded tax credits ensure the long-term sustainability of the company. Also, the company already made deals on the same.

The company already partnered with IKEA Canada as a step towards achieving 100% zero-emission goals by 2025. Only prior to that IKEA anointed its plans to make a journey towards zero-emission deliveries.

Additionally, the Lion Electric EV trucks are to make deliveries in locations, QC, ON, Richmond, Boucherville, and BC. As this happens by 2021, it will help IKEA achieve 20% zero-emission delivery goals.

And Lion Electric is now set to start trading in New York and Toronto. Also, the SPAC deal was for $1.9 billion, where the company received  $500 million net cash proceedings.  As said by the company, it plans to invest the majority of it in battery production.

IT’S OFFICIAL: As of May 7, 2021, Lion’s common shares are scheduled to begin trading on the NYSE and the TSX under the new symbol “LEV”!

To celebrate the transaction, Lion’s team will ring the closing bell at the NYSE at 4:00pm ET on May 7.

As lithium shortage is expected, companies have been working towards the battery manufacturing sector. If possible other forms of energy storage.