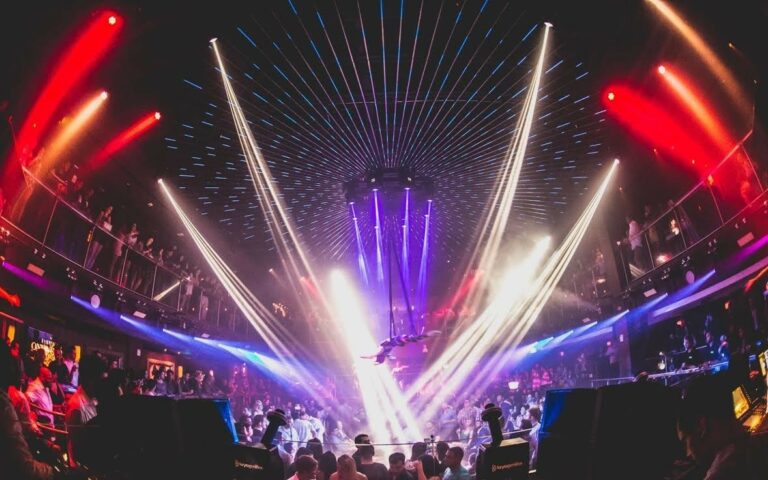 The Miami, which is a city in Florida also called the Magic City or the Gateway to the Americas which is also famous for its night clubs amazement in the US.

In a recent Revelations, the staff of some nightclubs in Miyami have briefed that when the cryptocurrency was at its ultimate with Bitcoin reached its all-time high of $60,000 the nerds in the cryptocurrency were spending the money as a priceless thing along with this they further mentioned that these crypto nerds were spending the money for bathtubs filled with Champions during those Times.

The staff of some clubs in Miami revealed that these cryptocurrency entrepreneurs were once seen as one of the biggest spenders for buying bathtubs that were filled with champagne.

As the cryptocurrency exchange platform, FTX collapsed and filed for bankruptcy proceedings the value of cryptocurrency assets decreased in recent times and since then the owners of some nightclubs in Miami recorded their memories of the days when these cryptocurrency companies were founders who were very much the young entrepreneurs. These young nerds used to visit these nightclubs and used to live their luxurious lifestyles during the hype of the crypto industry.

What was the experience of Miami nightclub staff on the lifestyle of crypto nerds?

In a recent interview Andrea Vimercati Who is a director of Moxy Hotel Group’s food and beverage section told the news platform Financial Times that these young entrepreneurs were purchasing approximately 12 and sometimes up to 24 champagne bottles When they used to visit these nightclubs and they used to have this bottles with the priciest category and then they used to power themselves with this champagne bottles.

Vimercati’s further in the interview mentioned that these crypto nerds used to book the tables for approximately $50,000 and used to call the others surrounding the table “who the hell are these peoples?” Along with that Vimercati also mentioned that all these young men used to have a kind of nerdy style and it was very much evident from their way of living that they are not having a huge amount of money in their pockets and it was just a show of luxury by them.

The Financial Times also had an interview with Gino LoPinto who is the operating partner of one another night club E11even. LoPinto Mention that these young entrepreneurs started visiting the nightclubs in June 2021 and they were celebrating the success of their businesses since that time in these nightclubs.

LoPinto further mentioned that during the celebrations the famous tab for 50 Cent performed and they asked for the buttocks of bathtubs of bubbly displayed. For this rapper’s performance, these young entrepreneurs paid approximately $1m all in the form of crypto payments.