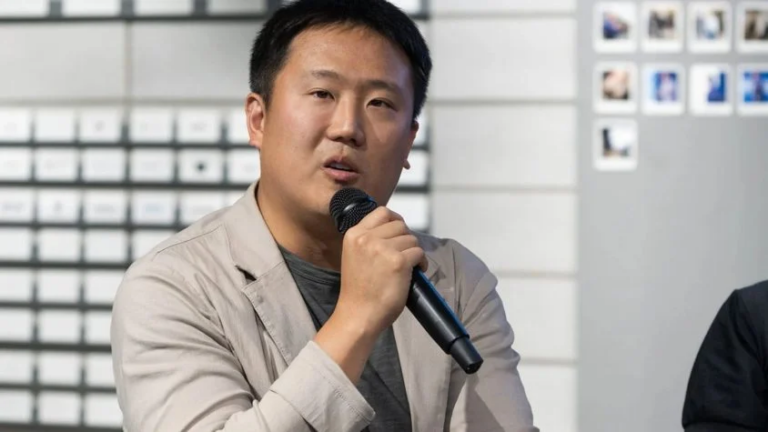 Daniel Shin, who was the founder of Terraform Labs will face an arrest warrant from South Korean prosecutors for his alleged role in the fall of cryptocurrencies Terra and Luna.

The authorities of Seoul Southern District Prosecutors Office have mentioned in the recent reports that they want to issue these warrants for three other Terraform Labs investors along with the involvement of four engineers in the work structure and creation process of cryptocurrencies TerraUSD and Luna.

The cryptocurrency platform Terraforms labs has been undergoing detailed investigations along with the brief interrogations of investors and the co-founder of Terraforms labs Do Kwon. Along with him, the Prosecutors are looking for one more co-CEO, Daniel Shin in the same case. In the same case, Interpol the Global investigative agency has also issued a red notice to capture Do Kwon wherever possible in the world.

What is the progress from south Korean procedures on terra collapse?

As per the primary investigations of the prosecutor the 37 years old, Daniel Shin was storing the cryptocurrency Luna buy pre issuing this cryptocurrency without notifying the pre-issuing process of their regular investors and then using it to make high amounts of illegal profits. in this manner, Daniel Shin was issuing these tokens and selling them later on at higher points and so he made approximately 140 billion won which is equal to $105 million

Although there is no legal clause in the capital market act on the stable coins for Bitcoins monetary use case the prosecutors are looking at Luna cryptocurrency as a financial investment security option in South Korea.

The prosecutors further mentioned that the charges against Daniel Shin also involve the violation of the electronic financial and transaction act under which the information of the customer’s funds and the funds of fintech firm Chai Corp were used illegally cryptocurrency Luna to make a huge amount of profit into the cryptocurrency market.

Although the procedures of South Korea are trying to prove the wrongdoings of Daniel Shin. but Chin has once again mentioned that he was not having any ties with Terraform Labs since March 2020 as he exited from the platform and join the fintech company, Chai Corp. Daniel Shin In his written statement has mentioned many times that he left terraform labs 2 years before the collapse of the cryptocurrencies terra ad luna and in this manner, he is not responsible for the collapse of these cryptocurrencies.