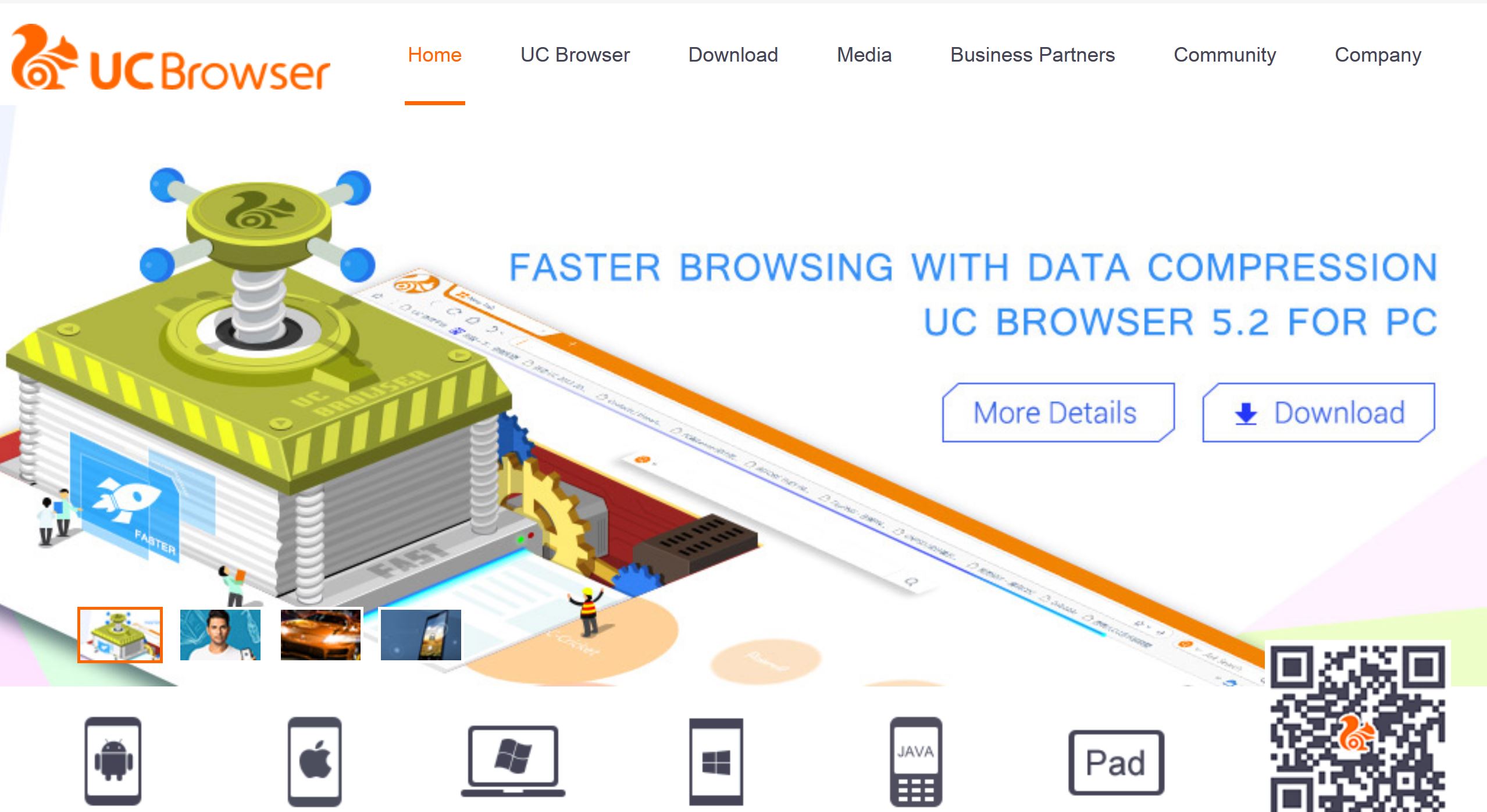 New Delhi, July 08, 2015: Over 65% people use a phone costing less than 10,000 to surf internet on their mobiles, according to the latest data released by UCWeb. Almost 80% of mobile internet users in India are 25 years and younger even as men continue to dominate the market landscape.  UC Browser, India’s No.1 mobile browser with over 48% market share as per StatCounter, today released a comprehensive analysis and insights into behaviour of mobile users in India.

Internet penetration in India, although encouraging, remains poor. Over 80% of users belong to 6 key states alone. Maharashtra and Delhi are leading India’s brush with mobile internet followed by West Bengal at a close third and the key southern states at the fourth place. Mumbai, Delhi & Kolkata are the top cities in India using UC Browser.

Decoding the usage pattern, UC Browser Report claims users consume most data to access the Web, log on to social networking sites and catch up with friends and family through instant messaging.

Almost 30% of users install only 10 or less apps on their mobile phones. Music remains the most downloaded web content followed by video.

Commenting on the report, Kenny Ye, MD, UCWeb India said, “By leveraging on its huge user base across the country, UC Browser has been able to offer a panorama view of the industry along with an insight into Indian users’ browsing behaviour”.

UC Browser’s Smart Download remains the most popular feature among users with social networking sites coming in at a close second.

UCWeb Inc. (UCWeb), an Alibaba Group company, is a leading provider of mobile internet software and services. Since its inception in 2004, UCWeb’s mission has been to provide better mobile internet experience to people around the world. The flagship product of UCWeb, UC Browser, is available on more than 3,000 different models of mobile devices from over 200 manufacturers, and is compatible with all mainstream operating systems. Serving users in more than 150 countries and regions around the world, UC Browser is now available in 11 languages including English, Russian, Indonesian, and Vietnamese.