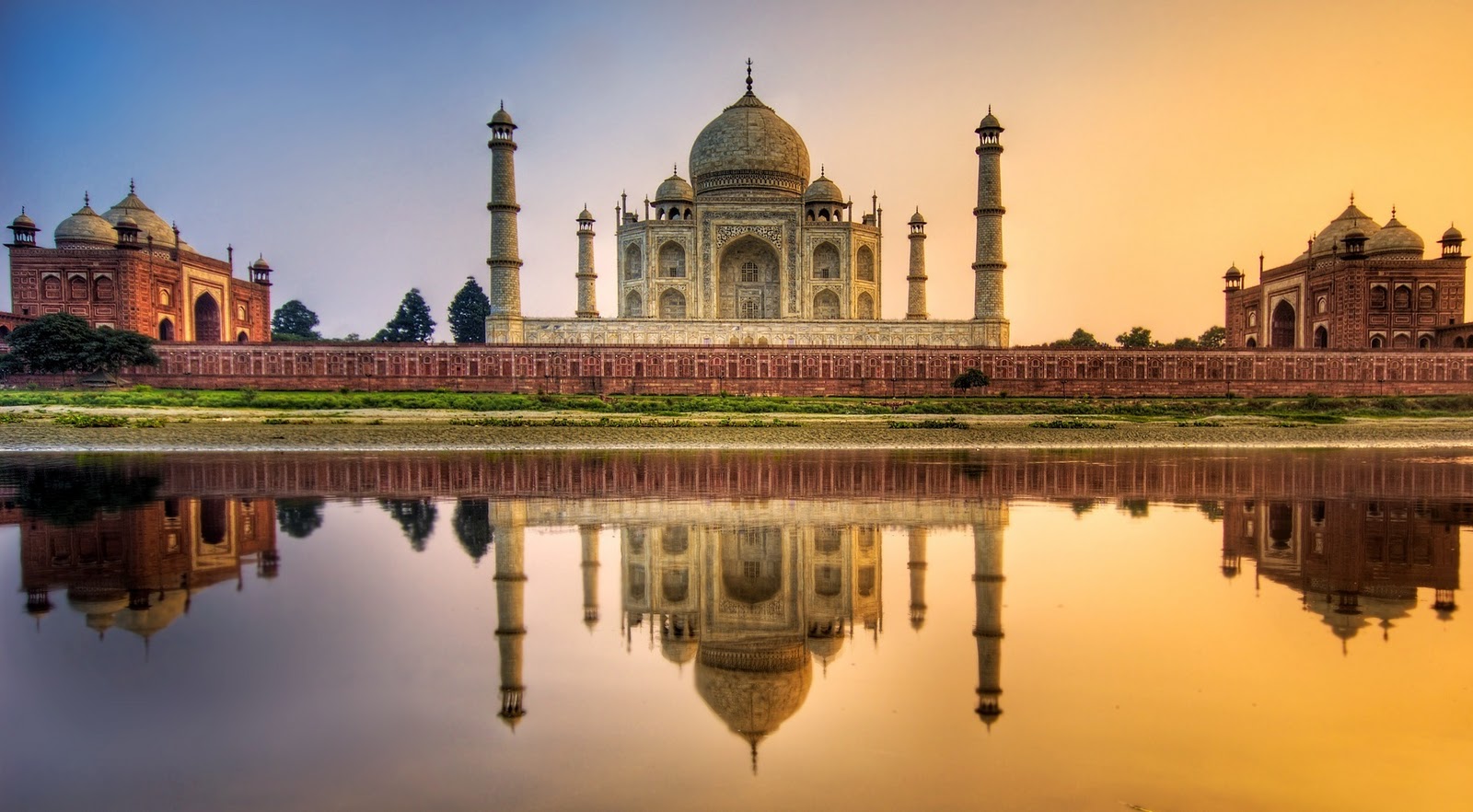 New Delhi, April 28 : The World Bank projects India’s GDP to expand to 7.5 per cent in the current fiscal on account of increased economic activity and greater stability.

“However, acceleration in growth is conditional on the growth rate of investment picking up to 11 per cent during FY16 to FY18,” the World Bank said.

The government in the Union Budget 2015-16 had projected the GDP growth to be at 8.5 per cent this fiscal.

States are set to receive more resources and spending power, and the government has reiterated its resolve to implement GST by April 2016, a move that is widely expected to meaningfully increase India’s tax to GDP ratio, it added.

To achieve higher investment growth, the report has called for fiscal reforms that protect public capital spending, financial sector reforms, and reforms in the business environment — all of which can help unlock private investment.

“The current situation offers an opportunity to further strengthen the business environment and enhance the quality of public spending. Continuous strong momentum in these reforms will further unleash the productivity that Indian firms need in order to create jobs and become globally competitive,” Ruhl added.

“…if this agenda is successfully implemented, it carries great promise of an acceleration in economic growth that is also inclusive and sustainable.”

The government has announced an ambitious development agenda supported by a three-pronged strategy of promoting fast and durable economic growth, improving the delivery of social benefits and extending social safety to the elderly and the underprivileged.

New models of delivering benefits through direct transfers to bank accounts, together with the biometric identification of beneficiaries, are expected to plug leakages.