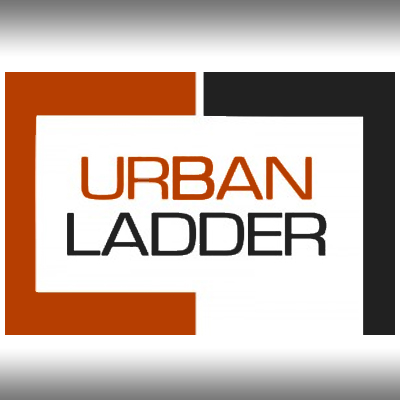 The Silicon Valley-based entrepreneurs have come on board as investors at a time when the company is ramping up its technology platforms and offerings, to redefine furniture shopping in India, the company said but did not disclose any information on the amount invested.

Ratan Tata, Chairman Emeritus Tata Sons, had also made a personal investment in the company in November 2014, Urban Ladder said in a statement.

The company said technology will be a key driver in Urban Ladder’s growth. The company is working on several tech innovations to solve complex furniture e-commerce problems.

Some of the key focus areas for Urban Ladder are mobile, data and analytics and product visualisation, a company release said, adding that, in an effort to provide world class furniture shopping solutions, the company will triple the size of its tech team in the next 6 months.

Anand and Venky co-founded Junglee Corp in 1996, and pioneered internet comparison shopping. They co-founded Cambrian Ventures, an early stage VC fund in 2000, and Kosmix, a website that organises the internet by topic in 2005.