The government seeks to formulate a policy that will foster an ecosystem for the industry to build an indigenous operating system. Rajeev Chandrasekhar, Union Minister of State for Electronics and IT, announced that MeitY and the government are discussing the development of a new mobile (handset) operating system (OS), according to PTI. 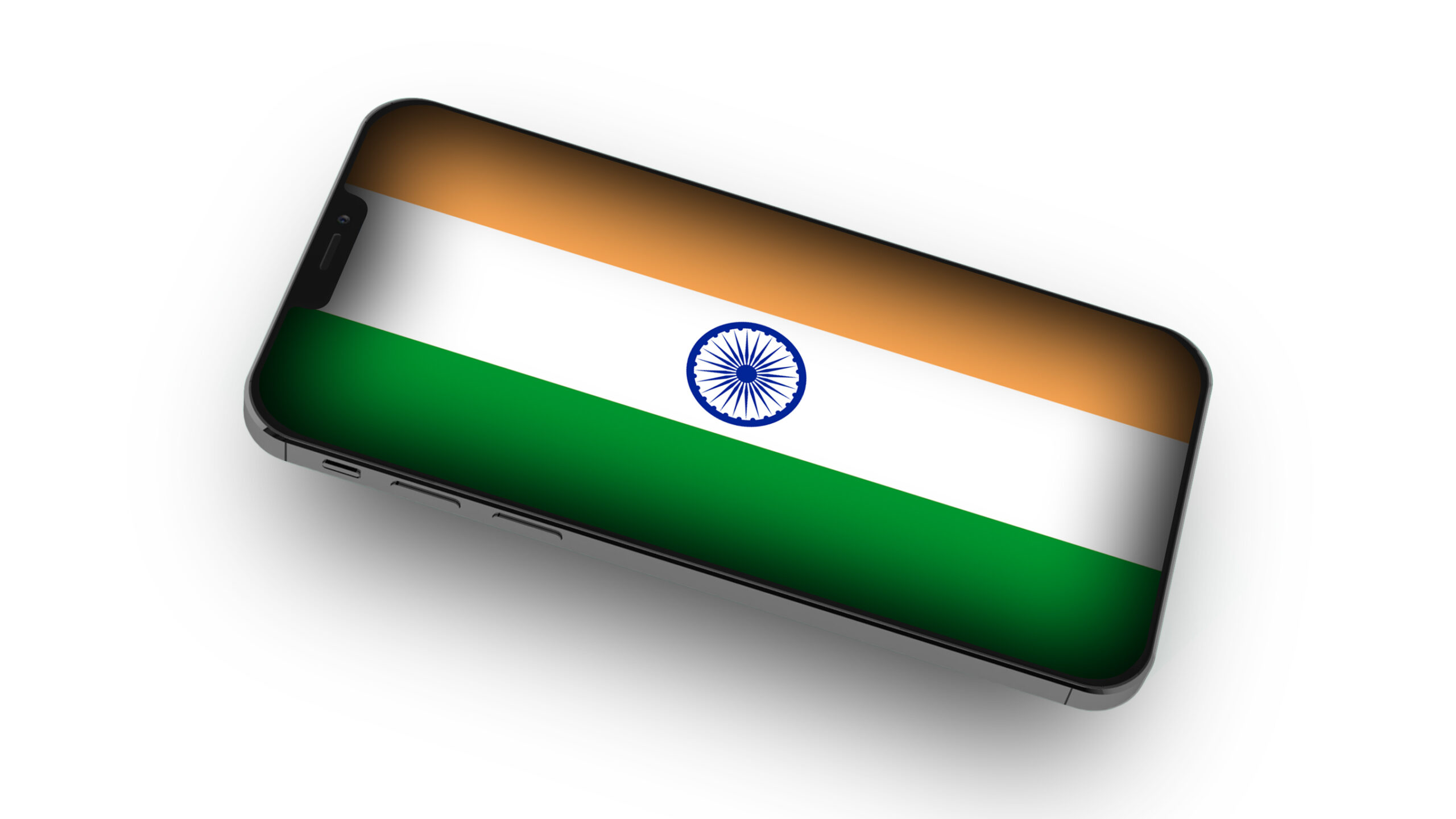 He further said that the government was exploring for expertise in the startup and academic ecosystems to empower develop the homegrown mobile operating system. The market is currently dominated by two operating systems: Android and iOS. Reliance Jio also owns the KaiOS operating system, which is only available on Jio feature phones and isn’t extremely popular. Jio’s latest smartphone, on the other hand, is powered by Pragati OS, a joint venture between Jio and Google.

Several players in the Indian startup ecosystem, including PhonePe’s Indus OS, Plobal App, SnapLion, Instappy, and TableHero, are focusing on mobile OS development. In international markets, Huawei developed the Harmony OS platform, albeit a closer look reveals that it’s essentially Android 10 and EMUI with some tweaks. To put it another way, it’s evident that an Indian-made alternative OS wouldn’t be the first time someone tried to capture the third rank.

“If there is some real capability,” Chandrasekhar added, “we will be very much interested in developing [indegineous OS] because that will create an alternative to iOS and Android which then an Indian brand can grow. Most of the policies and policy tools are being relooked at in the context of reimagining goals and ambitions.”

Most policies and policy tools, according to the minister, are being re-examined in the context of reframing objectives and ambitions. “Important is to have clear goals. Once we have clear goals and what is that we have to achieve than all the policies and actions will be consistent with it,” Chandrasekhar added.

He and Minister of Communications and Information Technology Ashwini Vaishnaw introduced the second volume of the ICEA’s Vision Document on Electronics Manufacturing, which includes Lava, Foxconn, Apple, Dixon, and others. The document lays out a plan to increase electronics manufacturing in India to $300 billion by 2026, up from $75 billion now.

The minister also said that it is the Prime Minister’s objective and the Ministry of Electronics and IT’s (MeitY) mission to build homegrown champions in each of the major product categories. Adding further he said, the Prime Minister has mopped up the financial market, and the country has become one of the leading recipients of both foreign direct investment and equity.

Previously, the Government of India was developing an improved version of its own computer operating system called Bharat Operating System Solutions (BOSS) which is based on Linux. It was planned to eventually replace Microsoft Windows and all other operating systems for official usage. However, relatively few institutions and individuals in India are currently using BOSS’s latest release, called ‘Unnati,’ which was released in 2019.