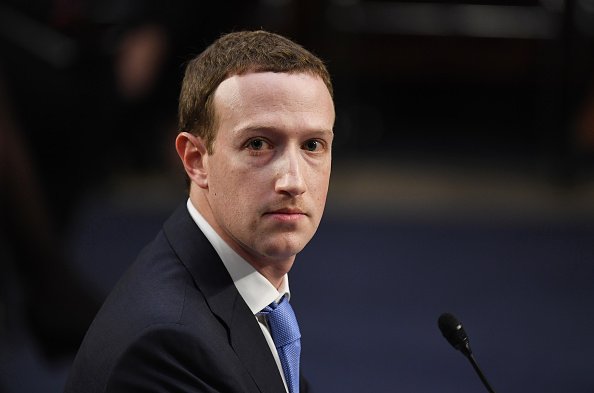 According to Fortune, the Diem Association (formerly known as Libra), which is home to Meta Platforms Inc CEO Mark Zuckerberg’s ambitious cryptocurrency stablecoin project, is considering an asset sale more than two years after its launch in order to monetize its intellectual property and any other economic value left in the crippled, once high-flying undertaking.

Meta originally proposed a stable digital currency, or stablecoin, in 2019, with the goal of “revolutionizing global financial services,” which would be accomplished by a joint effort between numerous organizations.

Meta had then formed a partnership with Silvergate Bank in order to launch a Diem USD stablecoin. Stablecoins, in particular, are less volatile than their other crypto cousins since they are linked to a single asset class, in this case the dollar. However, according to sources, negotiations between Diem and the Fed failed when the latter refused to approve the proposal, leaving Silvergate unable to issue any asset without fear of a Fed raid.

Notably, once Zuckerberg was summoned by the Federal Reserve to defend the project in the light of increased regulatory scrutiny, Meta’s co-founder David Marcus left, significantly reducing the scope of Diem. Facebook also piloted its cryptocurrency wallet, which was originally planned for Diem with the Paxos stablecoin, in 2021, signaling the idea’s doom.

Stablecoin issuers should be regulated banks, according to a paper released last year by the President’s Working Group on Financial Markets, because combining an issuer with a large tech business could lead to “excessive concentration of economic power.” According to the Verge, a Diem Association official, Michael Crittenden, stated that the initial Bloomberg report on the topic contained “some factual mistakes,” but did not elaborate. Former Twitter CEO Jack Dorsey tweeted “Carpe Diem” to announce the company’s impending closure. Meta holds a third of the company’s stock, with the rest held by various members of the group.

Despite the lack of specifics on who has invested in Diem, the project website lists venture capital firms such as Andreessen Horowitz, Union Square Ventures, Ribbit Capital, and Thrive Capital, as well as Singapore state-owned investor Temasek Holdings Pte, crypto-focused Coinbase Global Inc, ride-hailing app Uber, Shopify, and others. Diem announced in May that the Diem USD stablecoin would be issued by Silvergate Bank, a subsidiary of the company. The Federal Reserve, on the other hand, threatened to ice Silvergate, thereby putting an end to Meta’s plans.

The writing was on the wall in December, when David Marcus resigned as the head of Meta’s finance section after a tumultuous endeavor to launch the Novi digital wallet and stablecoin. Diem is engaging with investment bankers about a fire sale of its assets, according to Bloomberg, and is looking for new homes for the engineers who built the technology.