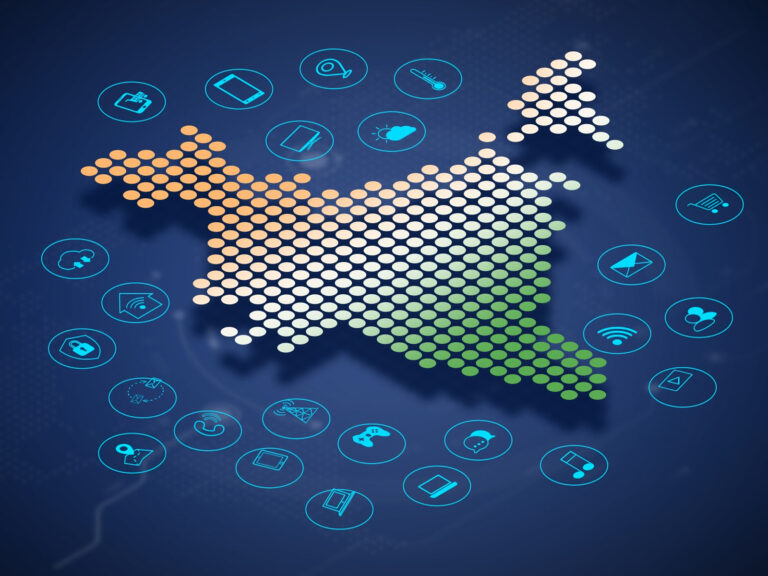 India’s internet economy in 2021 is projected to be growing by more than 50 percent year on year (YoY), according to a report by Redseer Consulting. It is expected to reach $1 trillion by 2030. This boom is being driven by dramatically increasing internet adoption, high-speed internet connectivity, with growing online shopping as well as digital content consumption.

The increased adoption of technology in the B2B segment is fueling this new digital revolution. The SaaS industry, which was worth $3.5 billion in FY21, is projected to grow to $8 billion by FY26, at an 18 percent CAGR. Tech companies & startups are approaching or have reached profitability, with India Internet profiting $150-200 million in FY21.

Furthermore, it estimates that the Indian startup ecosystem will open new doors for an additional 70 tech IPOs in the country by 2025. According to the report, the ‘surge’ in tech IPOs is primarily driven by accelerating digitization, government efforts supporting startups, increased local investors with meaningful equity, and private equity investing in new-age tech companies.

Although the Covid pandemic severely affected the Indian economy, it was especially damaging to the major internet industries of food-tech, e-health, and online mobility, among others. According to the report, these industries re-emerged stronger and ‘shocked everyone with their post-Covid recovery.’ This was largely driven by an expanding as well as maturing user base.

The report also highlighted the country’s logistics industry, which has transitioned. It said a new class of revolutionary logistics startups is reshaping the way products are transported throughout the country at an unparalleled speed and scale. According to the report, these new-age logistics firms were undermining the old global order by delivering stable and reliable delivery services at a quarter of the price that conventional logistics providers charge.

Anil Kumar, CEO, and founder of RedSeer recently said, “India’s journey to a $1 trillion consumer internet economy has been a unique story of multiple internet sectors such as e-tailing, e-Health, FoodTech, Online Mobility, and Quick Commerce, coming together to create a strong foundation for a consumption-led economy. The ongoing journey from digital-first to digital forward was a result of multiple internet sectors having shown strong momentum post-COVID.”

The report also talked about the fragmentation of the Indian population as a result of the internet boom. According to the report, the first cohort consists of 80-100 million people who earn more than $12K per year and expect high-quality services. The second cohort consists of 100-200 million price-conscious Indians with an annual income of $5K-12K.

According to RedSeer, the third segment includes rural populations of 400-500 million people and Tier 2 cities with annual incomes of less than $5,000. This, according to the reports, is the largest and most challenging group to attract. Adding further it said, countless vernacular first apps have geared their services at the third group and have therefore been able to pinpoint a considerable Total Available Market (TAM). Additionally, omnichannel strategies and verticalized super apps are being introduced to better satisfy this audience’s needs.