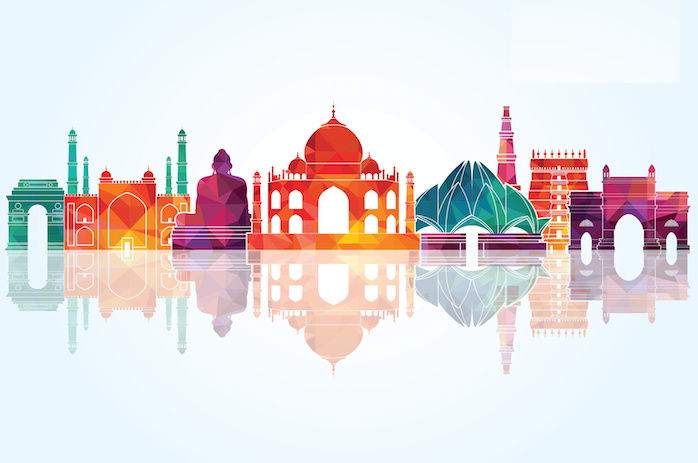 New Delhi, Jun 25 (PTI) : India has been ranked number one in terms of embracing automation as 83 per cent of companies are either already automating business practices or may do so over the next 12 months, says a survey.

According to assurance, tax and advisory firm Grant Thornton’s International Business Report, companies are switching to automation for lower costs, greater accuracy and increased flexibility to increase or decrease production.

India was ranked number one in embracing automation in operations and practices, followed by Mexico and Ireland in the second and third place, respectively.

“Given the population size and the underlying economy growth drivers for India, automation and digitisation would probably be one of the key drivers to future growth,” Grant Thornton India Partner Raja Lahiri said.

Meanwhile, China has also shown eagerness in embracing the new trend with 59 per cent of firms planning to utilise automated processes to perform tasks previously done by people, the report said.

On an industry-wise basis, 43 per cent of manufacturing firms said they expect this to eventually replace at least 5 per cent of their workforce, followed by clean-tech, technology and food and beverage sectors.

At the other end of the spectrum, just 9 per cent of hospitality, education and healthcare firms expect 5 per cent or more of workers to be replaced.

The survey findings also suggest that opportunities will arise for workers to assume new roles and responsibilities created by an increased use of technology.

“History has proven that workforces are resilient and adaptable but the rise of intelligent machines, analytics and an ubiquitous ‘Internet of Things’ pose significant opportunities and challenges,” Grant Thornton global leader for technology Steven Perkins said.