India has evolved as the world’s third-largest startup ecosystem, just after the United States and China, and the rate of growth shows no indications of slowing. India has produced three unicorns every month throughout the preceding year, bringing the total number to 51, far ahead of the United Kingdom’s 32 and Germany’s 18. 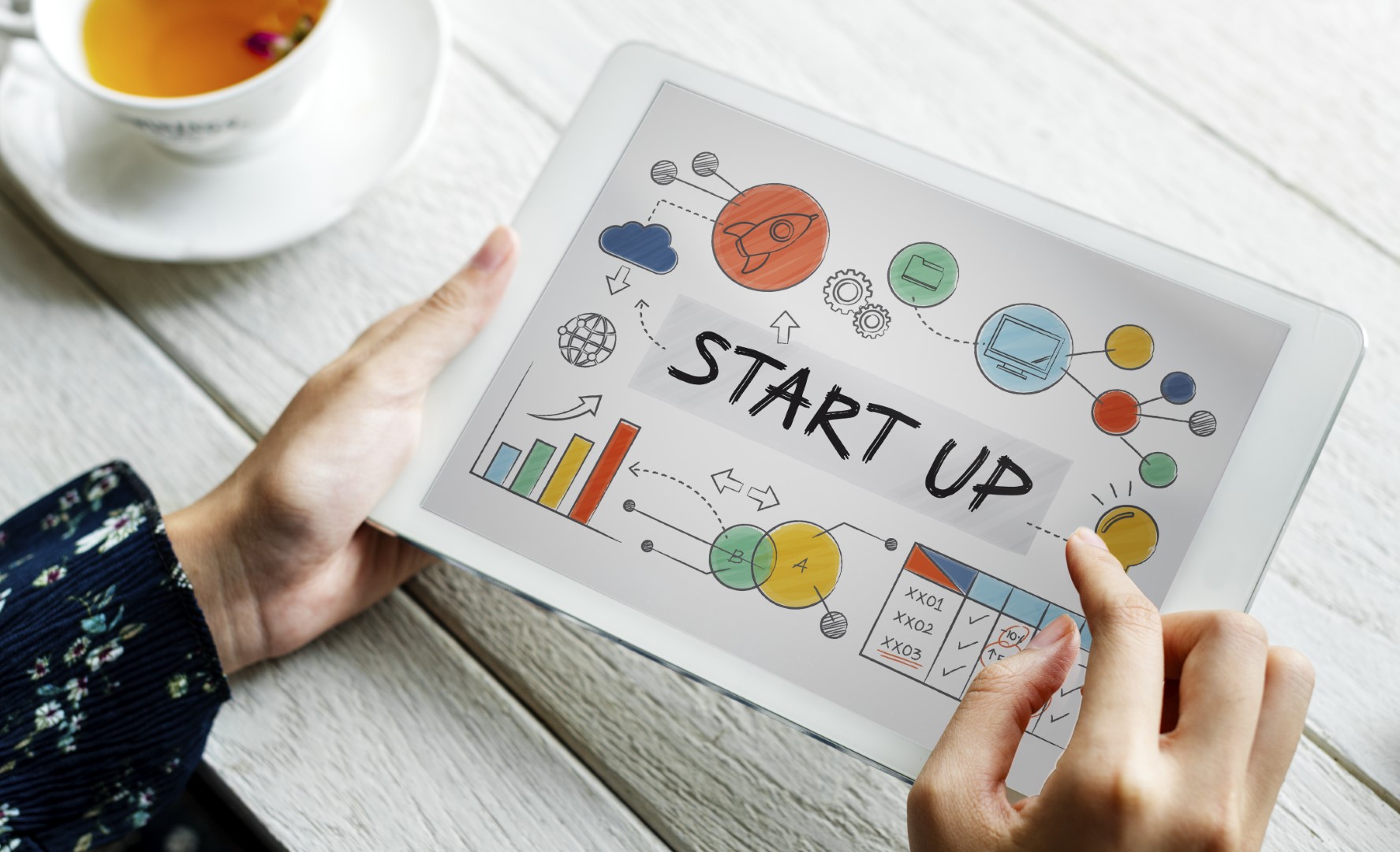 According to a report from the Hurun Research Institute, the United States has 396 unicorns, while China has 277. At current pricing, India’s unicorns are valued $168 billion, and that’s more than Telangana’s GDP. A unicorn is a privately held startup/company having a valuation of more than $1 billion.

The report also highlighted that complicated guidelines and regulations are prompting startups to leave India in seeking better treatment in other countries. It is worth noting that the Government of India has made important efforts in recent years to strengthen the startup ecosystem through flagship initiatives such as ‘Startup India.’

Besides unicorns, the number of future unicorns referred to as “gazelles” and “cheetahs” in India is increasing at an unprecedented rate, according to Anas Rahman Junaid, MD and head researcher of Hurun India. “Gazelle” is a startup formed after 2000 that has the potential to become a unicorn within two years, whereas “cheetah” has the tendency to join the unicorn club in four years. The estimated valuation of Gazelles is set at between $500 million and $1 billion while the valuation of Cheetahs is between $200 million and $500 million.

In addition to the fact that transition to achieving a unicorn status might happen at a high pace, as witnessed by five ‘cheetahs’ who stepped directly into the unicorn club in the last eight months, according to the report, which adds the future unicorns are projected to be valued at $36 billion.

The most valuable Gazelle is the online marketplace Zilingo, and the most valuable Cheetah is the digital furniture platform Pepperfry. The Mobile Premier League (MPL), Rebel Foods, Cure.fit, Spinny, and Mamaearth were among the long list of potential unicorns estimated at $36 billion, or one-third of Delhi’s GDP at current markups.

The US-based venture capital firm Sequoia Capital is the largest investor in gazelles and cheetahs followed by Tiger Global Management, with 37 and 18 investments, respectively. Startups focusing on E-commerce, fintech, and SaaS make up 49% of the list of future unicorns.

Anas Rahman Junaid stated that compiling the Hurun India Future Unicorn List 2021 list was a challenging task initially because of the positive hyperactivity in Indian start-up ecosystems, but also many companies that receive private investments however the venture capital funds and investment information helped to make it possible.