India to have 1 billion smartphone users by 2026: Deloitte report

India is projected to have a billion smartphone users by 2026 once 5G services are pushed out, Deloitte said in a 2022 edition of the Global TMT (Technology, Media and Entertainment, Telecom) report. That is almost 250 million additional smartphone users than the 750 million users out of 1.2 billion mobile subscribers in 2021. 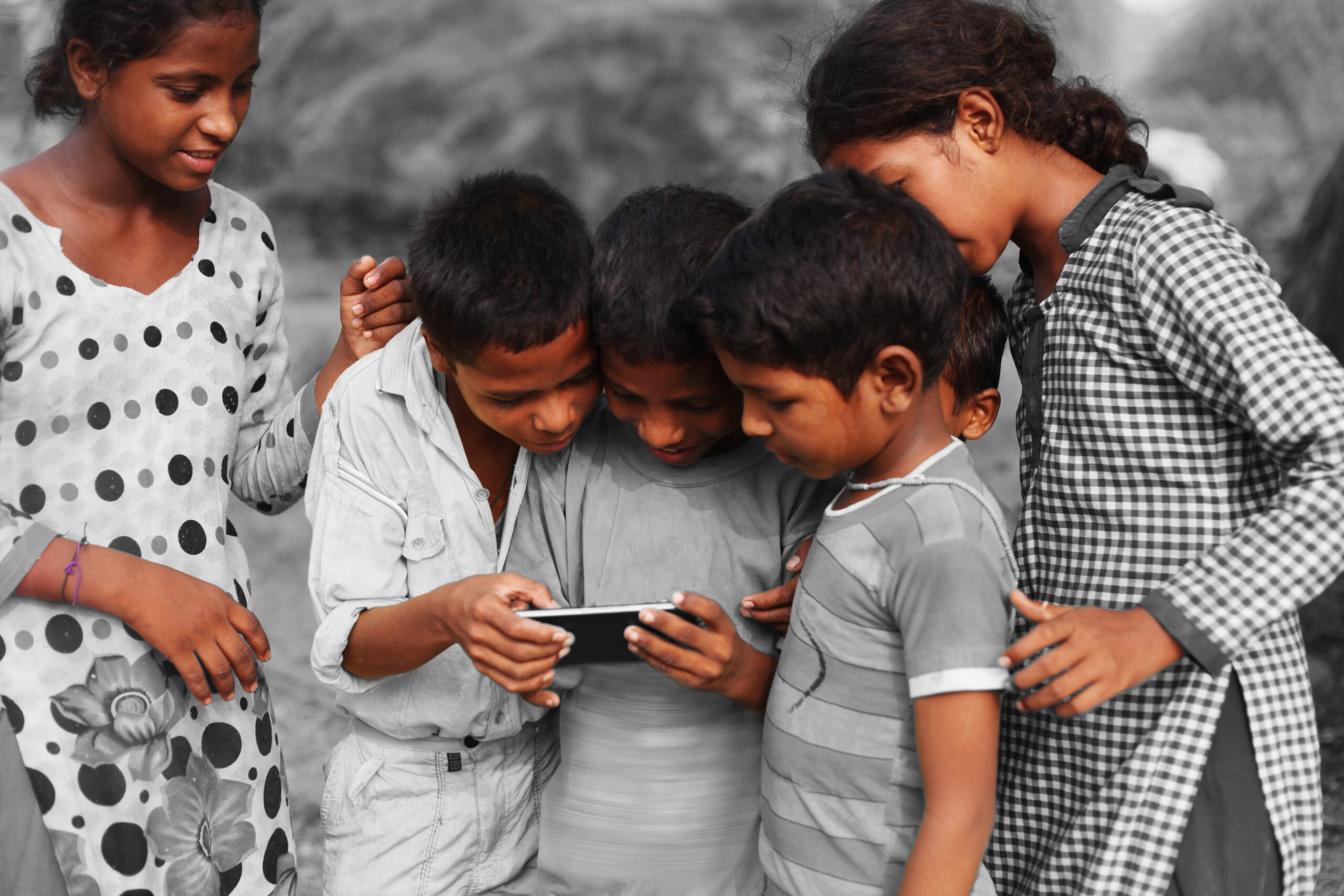 India is expected to surpass China as the world’s second-largest smartphone manufacturer over the next few years. Peeyush Vaish, Partner and Telecom Sector Leader, Deloitte India says, smartphone shipments in India are likely to exceed 1.7 billion units between 2022 and 2026, resulting in a $250 billion market. 5G-enabled devices will account for 80 percent of all devices sold in 2026, with Indians purchasing 840 million 5G smartphones worth $130 billion over the following five years. Furthermore, the report suggests that 5G will boost an additional 135 million smartphone sales over the next five years.

It also suggests that the rural market is expected to increase at a compound annual growth rate (CAGR) of 6 percent from 2021 to 2026, compared to 2.5 percent for urban India. The demand for smartphones in India will rise to almost 400 million in 2026, up from 300 million in 2021. The deployment of 5G connectivity, as well as the adoption of fintech as well as online learning platforms in rural India, are likely to boost this demand. Bharat Net’s goal of connecting all villages with fiber optics by 2025 will give it a push. It is estimated that by 2026, 80 percent of new devices would be 5G ready.

Digital and mobile are the primary facilitators of the future of technology, according to Deloitte’s 2022 Global TMT predictions for India. The global shortage of semiconductor chips, according to Deloitte, has disrupted manufacturing industries all around the world. Supply will likely be limited in the short term as demand rises, but will eventually improve in 2023.

The government’s $10 billion incentive program for semiconductor & electronics manufacturing has the capacity to strengthen an ecosystem for the manufacture of electronic gadgets. Deloitte believes India to evolve as a regional hub in semiconductor and electronics production as the ecosystem matures in the medium to long term. 5G with its diverse applications, including high-speed gaming and remote healthcare, will become the most widely adopted mobile technology.

The demand for OTT streaming content will also boost smartphone penetration in the country. India is experiencing a surge in regional content consumption and platforms capable of meeting this demand. The amount of regional language consumption on OTT platforms is projected to surpass 50 percent by 2025, up from 30 percent in 2019. Currently, the OTT market accounts for only 79 percent of India’s entertainment segment. The OTT space, on the other hand, is predicted to increase at a CAGR of over 20 percent over the next decade, reaching $13-15 billion, according to the report.