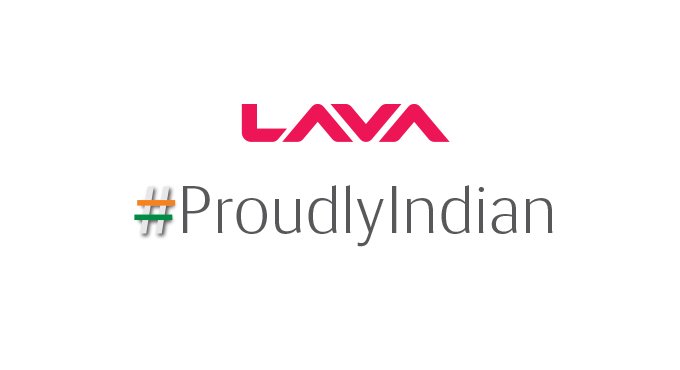 Lava International, which is an Indian handset making company is reportedly planning to raise around ₹1,400 Crores to ₹1,500 Crores through an initial public offering (IPO). The company wants to go public to build uo its balance sheets so that it can be strong enough that it can take on bigger rival companies from China. The company also plans to file a Draft Red Herring Prospectus (DRHP) for the public offering by the end of this month, said a person familiar to the matter to The Economic Times, a news agency in India.

“The company is moving towards filing DRHP by June-end. The work is on,” one of the sources from the company told the agency and asked to stay anonymous.

Speculations are that the IPO is going to be both- fresh equity and offer-for-sale.

In a report made by the Economic times, the promoters of the money would not get affected by this as they are unlikely to pare their stakes in the company through the IPO. Unic Memory Technology from China, which is a Tsinghua group company, holds a total of 3.3% share in the company. Tshinghua is likely to sell its part of these stakes along with a few employees. The group company also owns a chipmaker brand- Unisoc.

However, another source from the company said otherwise. It said that although the promoters are unlikely to sell their stakes but the internal discussions for it are currently in process.

The Indian handset maker had also sent in letters to the shareholders to seek their approvals for this primary issue.

This letter which was sent out by the company said- “The company is exploring options for undertaking an initial public offering of its equity shares… the offer may be undertaken by the company at an appropriate time in consultation with the book running lead managers (BRLMs) and other advisers appointed for the offer.”

The company Lava International is a truly Indian brand which was founded in the year 2009 by Hari Om Rai, Vishal Sehgal and Sunil Bhalla.

Hari Om rai is currently the Chairman and the Managing Director of the company while the rest two co-founders are directors in the company.

The company is among the few ones that got the approval under the government’s Production-Linked Incentive Scheme (PLI), to avail the incentives by uplifting the local manufacturing and exports.

The ET report quoted Tarun Pathak, research director of mobile devices and ecosystems at Counterpoint Research, who said- “Their (Lava’s) strength lies in understanding the supply chain, design, and manufacturing.”