Indian Startup Funding-This week(11th April-16April) This week various startups has raised their valuation & around 37 startups had raised there funds by 806.21 billion dollars. 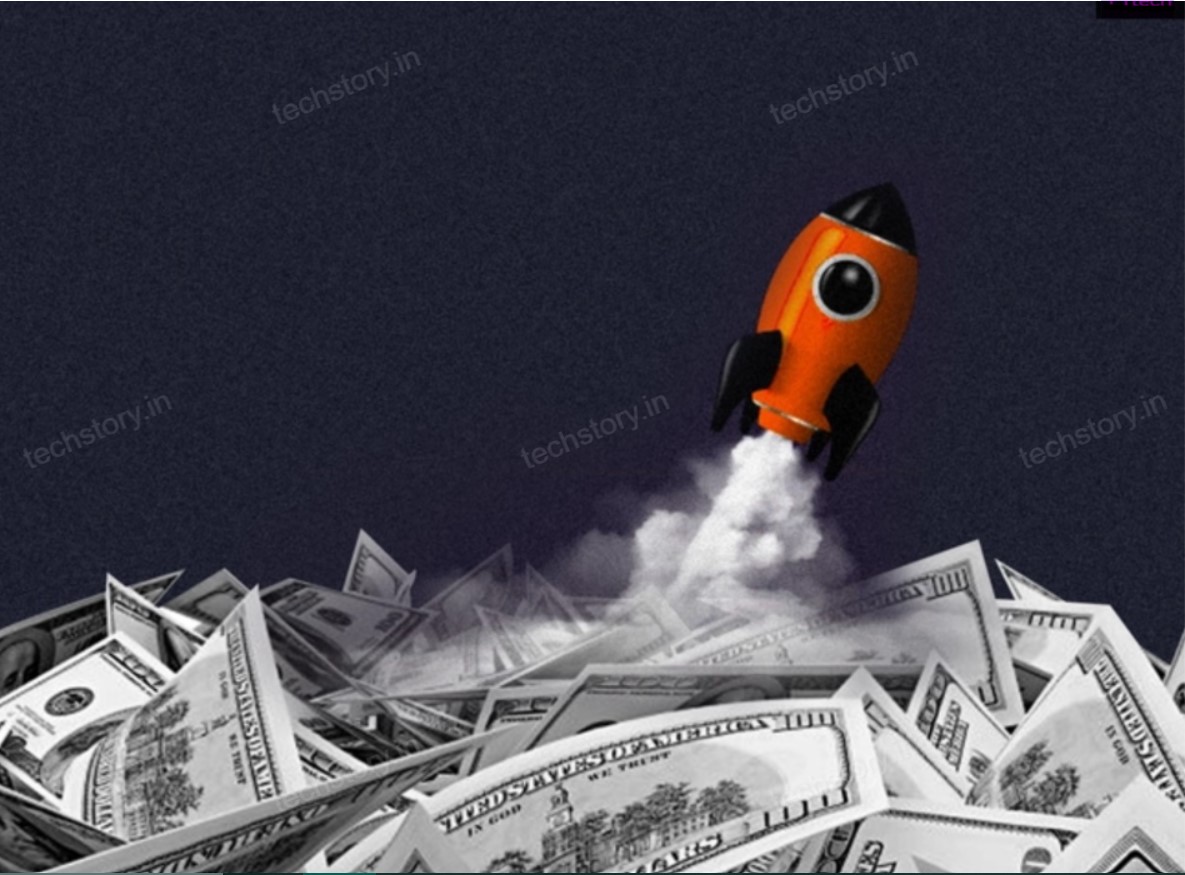 Kunal Shah was the most active financial backer, carrying out three checks. Aside from Shah, Tiger Global and NB Ventures have participated in two transactions this week.

The Tamil Nadu government has set up INR 75 crore to create an iconic State Startup Hub in Chennai. The state government has also set aside INR 50 crore for the Emerging Sector Seed Fund, making equity investments in state-based entrepreneurs and leveraging funds from institutional investors.

Physis Capital will have a corpus of $50 Mn with a greenshoe option of an additional $25 Mn and intends for the first closure of $20 Mn.

Cypher Capital, a venture capital firm located in the United Arab Emirates, has announced the formation of a worldwide $100 million blockchain-focused fund. The VC company has set aside 40% of the funds for India’s budding blockchain and crypto businesses.
CrazyLabs, a mobile game developer, made a $1 million investment in the Indian game design business. Coinbase Ventures collaborated with Buidlers Tribe, an Indian startup, to organize a Startup Pitch Session to support the Web3 ecosystem in India.

The top five chosen firms will compete for a prize pool of $1 million from Coinbase Ventures, as well as a $25K grant and mentorship support from Belief DAO.