Aiming their gun at the India-China border issue, the political/nationalistic fight, Indian smartphone brand Micromax has unveiled its latest “IN” smartphones which stands for “Made in India” as people are whispering.

The Gurugram-based smartphone brand announced their new “IN” series smartphones on November 3, 2020, and in the on-going cold war hype, the company may have gone a little too savage on the tagline that said “Aao Karein Thodi Cheeni Kum”.

The Hindi phrase translates to “Come Let’s reduce some sugar” which might also refer to people from China. In some parts of India, the Chinese are referred to as “Cheeni”. In this context, Micromax just might be saying that come let’s reduce the Chinese presence from our country.

Micromax was an industry leader in the budget category smartphones, the affordable lot but after the strong presence of the Chinese smartphone brands in India since 2015, the Indian smartphone brand has been sitting on the sidelines waiting for an opportunity.

WHAT IS THE STORY BEHIND ‘MICROMAX’?

The inception of Micromax started with four college friends who freshly passed out of college named Rajesh Agarwal, Vikas Jain, Rahul Sharma and Sumeet Arora. Back in 2017, at an event, Rahul Sharma mentioned that it was sometime when the dot com (.com) hyped in India and all he could think about was software.

It took the company somewhere over 10 odd years to launch their first Android smartphone and it was called the Andro A60. Micromax was not any different from the rest of the market players in that time. The company took the same route as the others to start, imported cheap Chinese smartphones and sold them under a brand name. This was what every other company was doing and Micromax did not make their own smartphones, at least then.

There was nothing noticeable about the company and the smartphones it was selling; people hadn’t heard its name for years until in 2013 the Gurugram-based smartphone brand launched its Canvas Series of smartphones. 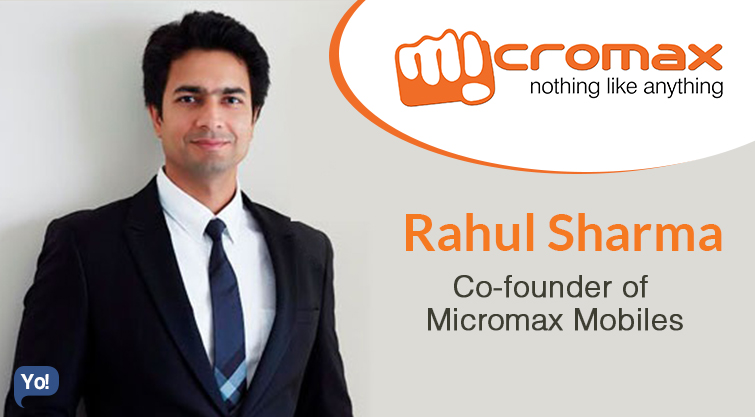 Micromax had understood the importance of a distinct identity that people remember by and after the launch of its Canvas series, the company gained that attention. The Canvas series was offering a unique design and 8MP rare camera which no other budget smartphone was offering in that affordable price category.

By the end of 2013, Micromax had already become India’s third-largest smartphone player after Nokia and Samsung who have been ruling the throne for a very long time. Obviously, things change and today, Chinese smartphone companies have taken over that throne, side-lining the early leaders.

Another distinction that Micromax portrayed was through its advertising. Yes! Ads play a very significant role in marketing and promotions and back then in 2013, India’s third-largest budget smartphone maker had signed an agreement with Hollywood actor Hugh Jackman to be its brand ambassador. Hugh Jackman is the third-highest paid Hollywood actor and is known as ‘Wolverine’ in its super-hit series, “X-Men”.

The deal was signed for the actor to become the brand ambassador for Micromax’s latest model of smartphone, Canvas Turbo which was a budget smartphone at an affordable price of Rs 20,000. This happened to be a huge deal for the company and the Indian smartphone market as no other brand had done advertising at such a big scale.

In 2015, Micromax became the first Indian smartphone company to be a part of the prestigious Gartner’ Elite list of “Top 10 phone maker in the world” and had somewhere near 3-4% of the global market share. In the same year, the company also crossed Samsung by acquiring over 25% share of India’s smartphone market. The Korean smartphone company insisted on still being the smartphone leader in India but this could not change the very fact that Micromax had launched over 45 new smartphone models in 2015.

This was a golden time for Micromax as a smartphone brand in India. Earlier in 2014, the company initiated manufacturing of their smartphones in the Indian state of Uttarakhand at its Rudraprayag facility.

However, the company had reached its peak and now was heading downhill at a pretty high speed. In 2016, Chinese smartphone brands started to take over the budget category smartphone market in India, while Micromax was battling with its Chinese competitors; another wave hit the shore when Mukesh Ambani’s Reliance Jio dropped down as a bomb in the telecom industry.

India can move from 0-100 overnight and this fact was validated by Reliance owner Mukesh Ambani as Jio transitioned India from 3G to 4G in the shortest span possible.

Micromax knew that this was bad news for the company and delayed the launch of their next smartphone from September to November, just when, Prime Minister Narendra Modi announced Demonetisation without any prior notice, announcement, rumours or any hint. It was a bomb dropped on India and then Micromax decided to hold their November launch till the right time, said Rahul Sharma.

Micromax came down from 20% market share to a 5% static which is evidently the fault of various external factors involved.

THE UNSEATING OF MICROMAX: The Journey downhill

India has a lot of potential and in 2016; the Indian Smartphone market became the second-largest mobile market in the world which definitely caught the eyes of Chinese brands. Popular companies such as Vivo, oppo and Xiaomi set their foot in the Indian market’s budget category smartphones and this took India by a storm. Micromax was a direct competitor of these China-based brands and their sales hurt the dominance of the Gurugram-based smartphone company, big time!

From being the third-largest smartphone player in India, Micromax was pushed to the fifth position by Samsung and these Chinese brands which practically extinguished its previous reputation. 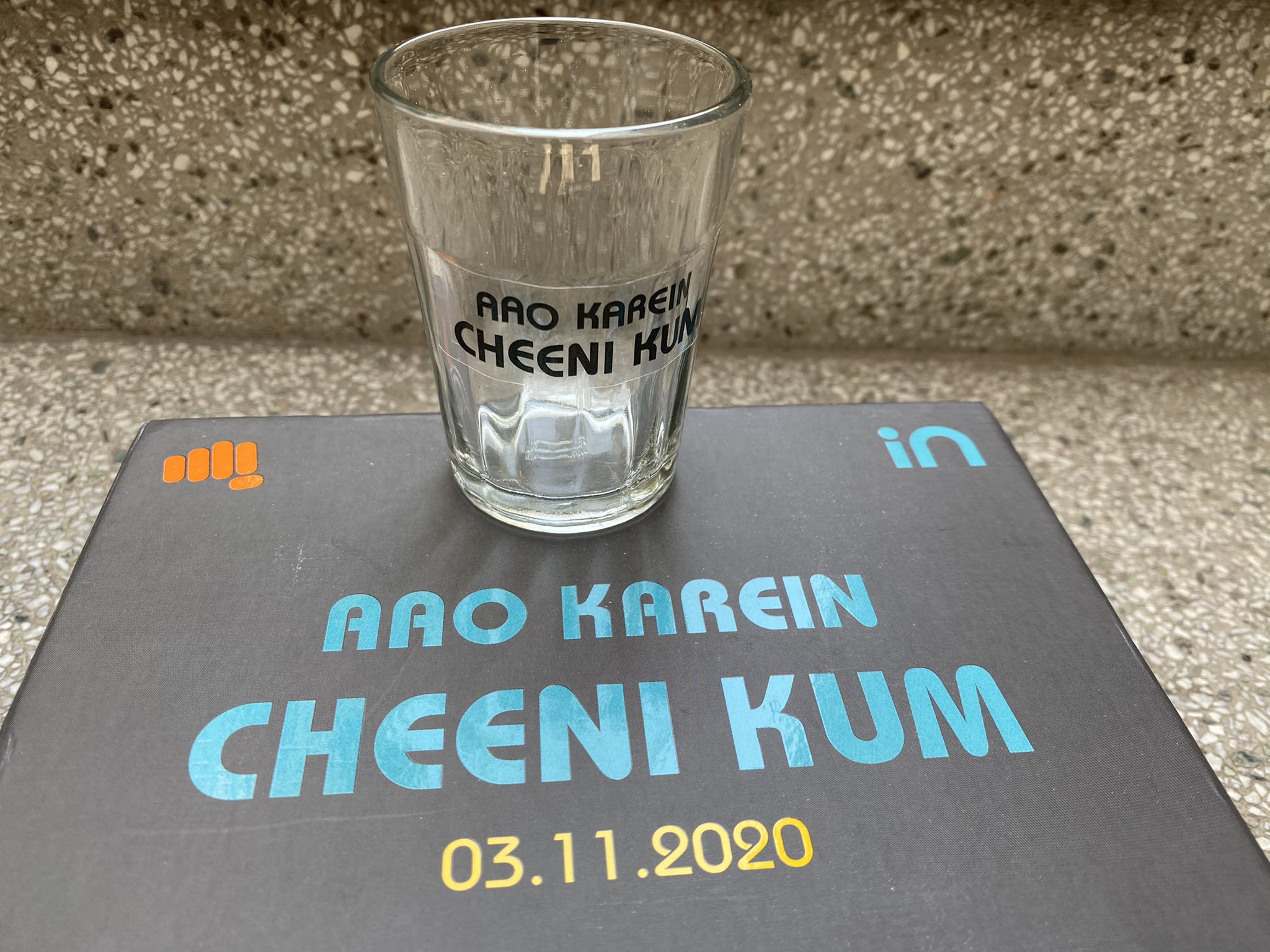 In 2019, Micromax launched its iOne Note and literally nobody has ever heard of it. Clearly, the brand has lost its charm over these years and has been operating in silence with no buzz whatsoever.

However, situations are changing, India is evolving and Micromax has recognized its opportunity to bounce back in the game holding a banner of nationalism and “Made in India”.

The political clash between India and China has effectively escalated the #boycottChina movement in India where our Prime Minister Narendra Modi is encouraging and promoting the “Made in India” movement. This sentiment has pushed back the sales of Chinese brands followed by a social media trending hashtag- “#boycottChina”.

In a promotional video followed by the “IN” smartphones announcement, Rahul Sharma of Micromax played a nationalist card in a promotional video wherein he was speaking about his company’s defeat in its homeland by Chinese companies. Furthermore, he added that the India-China rivalry at the moment has given a vigorous boost to the company to strike back and revive its reputation in the Indian market.

Rahul spitefully mentioned that this time, they are here to disrupt and Indian customers will find a Micromax smartphone in every sweet spot of the industry. The brand has its manufacturing units and infrastructure in place and is currently investing big time in Research and Development. 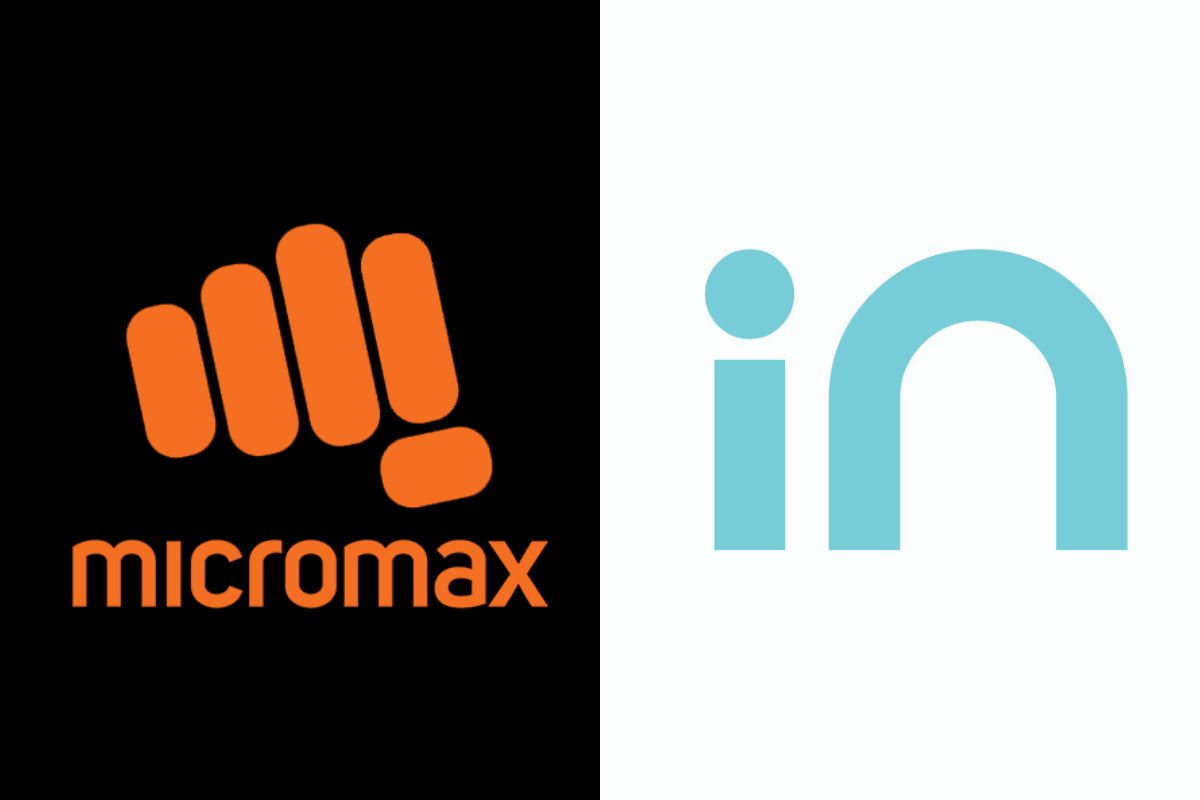 Analysts were pretty sure that Indian brands would never miss such an opportunity to bounce themselves back into the Indian market with China being the ‘bad guy’ for the moment. It was expected out of Micromax to give it all in with their aggressive marketing approach with “Aao Karein Thodi Cheeni Kum” tagline and there are several factors that favour the launch of their new “IN” smartphones this year.

THE PREDICTED FUTURE OF MICROMAX:

In the current situation of India under the Modi government, the push is towards “Make in India”. PM is encouraging Indians to manufacture products in India to reduce dependency on foreign imports. The “Vocal for Local” hashtag trending on social media handles is again an outcome of PM Modi’s campaign.

Moreover, the government has recently announced production linked incentive scheme under which five Indian companies will be chosen by the Indian government and these chosen companies will be given monetary support in building a large scale manufacturing unit by providing those incentives over the period of next five years.

Micromax is will greatly benefit from this scheme and is hoping to have the ball in their court after years of abandonment from the market. However, analysts doubt that this anti-China wave is temporary and will not be sufficient for the company’s revival.

Next up is the product quality and customer service of the Indian smartphone brand, before disappearing from the market, Micromax became significantly inefficient in customer service and mobile repairs, so they closed in on a negative note.

According to industry experts, the main hard-work that the company requires is to change their customer’s perception about the brand and promise them a quality “Made in India” product, only then will it be able to survive in the market and grow to revive its old industry-leading brand reputation.