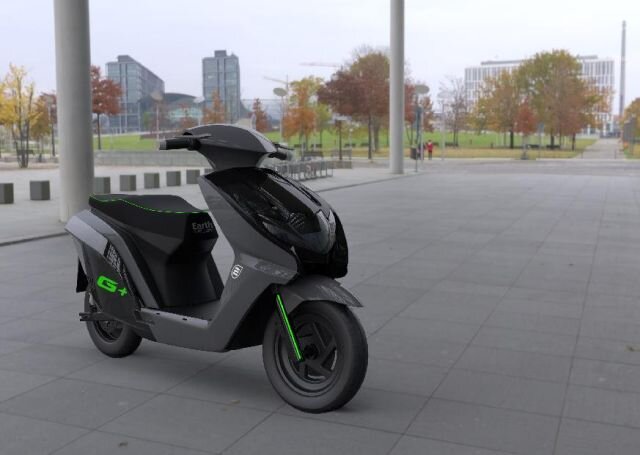 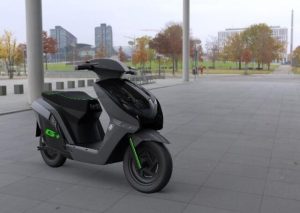 The Glyde+ electric scooter is equipped with a 2.5 kW electric motor. This scooter is capable of providing 70 kmph as its top speed. 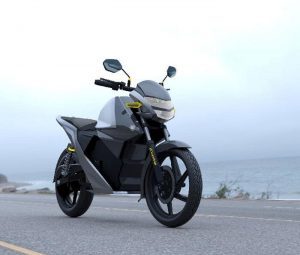 The Evolve Z model is equipped with a 96 AH lithium ion battery. This bike also comes with a 6 kW motor and can provide a top speed of 95 kmph. 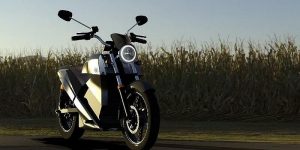 The third electric scooter, Evolve R comes with a 115 AH lithium ion battery and is equipped with an 8 kW battery pack. This electric scooter is capable to provide maximum speed of 110 kmph. This company was founded by Rushi Shenghani, who is also serving as the current CEO of the company.

CEO Rushi Shenghani says, “Every dealer of our vehicle is going to have a fast-charging station and three slow charging stations at their dealership. For the first year, these dealerships will offer free charging to commuters.”

All the three electric vehicles (EV) that are launched are high speed vehicles. These vehicles come with a 5 inch TFT (thin film transistor) display. All the electric vehicles that belong to the Earth Energy company coma with an in built app. This app is also enabled in phone.

The app provides the rider with information such as the bikes live navigation status, alerts the rider about incoming calls or messages, the trip history and also displays the current destination on screen.

All the three vehicles are made in India. The electric vehicles (EV) were manufactured in Vasai, Mumbai in a 7000 sq ft R&D setup facility. This company also produces lithium ion batteries in house.

CEO Rushi Shenghani says, “We have sourced every single component from Indian suppliers except for the cells that have come from outside the country. Only the final assembly of the components is currently being done at our manufacturing facility to bring the capital expenditure down. But we are working towards shifting the entire manufacturing process in-house. By the end of this year, we are moving to a bigger facility in Gujarat.”

All the three vehicles fall in between the price range of Rs 92,000 and Rs 1,42,000. The company has tied up with only Indian OEMs and the domestic auto part manufacturers in order to procure parts such as rims, tyres, suspensions, chains, handlebars, pulleys etc.