Eight months ago, Moglix was valued at $1 billion. And now it has been successful in raising its valuation to $2.6 billion, more than double the previous value. In general, India’s industrial business-to-business marketplace has displayed rather an aggressive scaling of its offering in different parts of the world. The $250 million funding of Moglix was led by Alpha Wave Global (previously called Falcon Edge Capital), and Tiger Global. The previous funding of the startup was also led by Alpha Wave Global. In addition to these two, the funding also saw the participation of Ward Ferry based in Hong Kong, bringing its all-time raise to a whopping $470 million. Some of the early seed-stage investors of Moglix were given 80x exits by the startup as part of the new financing round. 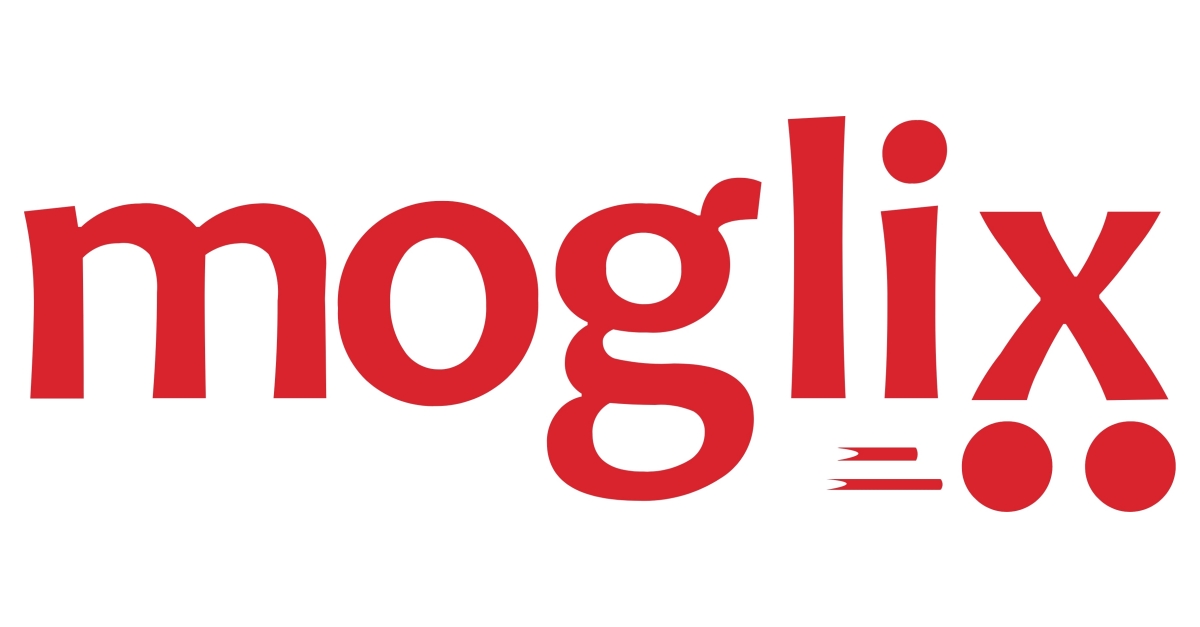 Moglix was founded by Rahul Garg, an alumnus of IIT Kanpur and ISB. Moglix has been making its presence known in the market for the past seven years. It functions as a B2B marketplace and procurement platform. The funding will be of utmost help to the startup in bolstering growth and scaling heights of progress and success. This is what Rahul Garg had to say about the funding and valuation,

“We are happy to have the continued support and faith of our investors, customers, suppliers, and team. We are excited to welcome Ward Ferry onboard. We are focussed on our mission to enable the creation of $1 trillion manufacturing ecosystems in India.”

The startup works with the aim of achieving maximum growth in the manufacturing and infrastructure sector by investing in technology building and supply chain capabilities. As per Garg’s statement, the startup’s focus will primarily be on “growth driven by supply chain financing, acquisition of the right partners, and global expansion.”

As of now, the startup has made its services available to over 500,000 small and medium-sized businesses and enterprises. It has made its impact known in several countries like India, Singapore, the U.K, and the United Arab Emirates. Among its customers are some stellar names like Hero Motorcorp, Vedanta, Tata Steel, Unilever, Air India, and NTPC to name a few. Moglix runs an impressive supply chain network that consists of over 16,000 suppliers, 40 warehouses, and logistics infrastructure. Moglix boasts to be the largest e-commerce platform of industrial goods in the country with over 700,000 SKUs on its platform. The recent funding round indicates that the startup is gathering speed in its road to success.