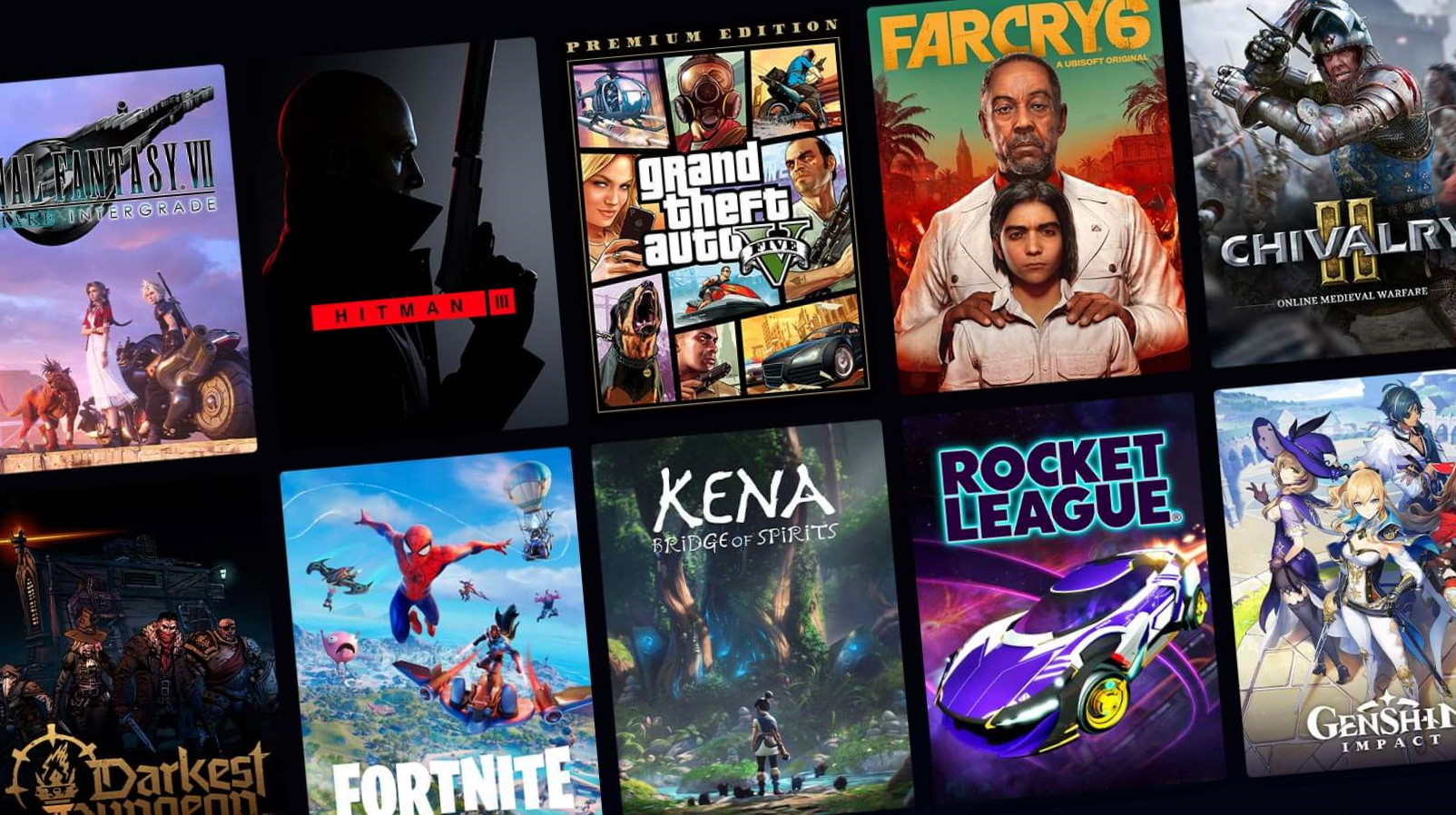 Other significant partner updates this year include improvements to the Developer Portal and PC Cross-Play Store provided by Epic Online Services. The announcement comes at a time when Epic released their annual roundup, which takes stock of the store in 2021 and, of course, gives us a glimpse of what’s in store for us this year, which will no doubt include many free, regularly released games. The news that free games will continue to circulate like temptations to sign up for the store and take part in it is not a real surprise, although there may be people wondering how long Epic can continue to shell out big bucks for some of them. huge titles it guarantees as freebies. You can only claim the game for free for 24 hours. Games are free forever if you “purchase” them during the free period by going through the checkout process. Sometimes only one new game is added per week, but other times there can be up to two or three.

If you managed to get all the free games Epic has offered over the past year, you should have 73 games in your library worth $1,455. As expected, the vast majority of free-to-play games distributed by the store (76 out of 89) set records for concurrent users even on PC after the promotion. The store in 2021 has grown to $840 million, up 20% from 2020, but what’s interesting is a percentage of that amount spent on third-party games, i.e. published by Epic, which I assume basically means Fortnite V-dollars remained almost stable by 36% against 37% in 2020.

“We are encouraged by your continued support and look forward to bringing you exciting games and experiences in 2022 from our many talented developers and publisher partners. We are proud to be part of a growing community of developers, publishers, gamers, and creators. That makes 2021 another great year for us”.

Epic also announced that its store has over 194 million users, up 34 million from last year. Epic plans to continue doing giveaways in the near future and doesn’t even expect to break even before 2027. As previously mentioned, Epics’ decision to continue giving away free games every week is likely a result of their huge success in 2021. They started doing this to wrest control of the market from Steam, which still dominates digital game distribution. To get people to download the launcher, Epic spent hundreds of millions of dollars on game giveaways and limited-time exclusives. More people will be attracted to Epic as a platform like Steam, and free-to-play game developers will experience an influx of users.