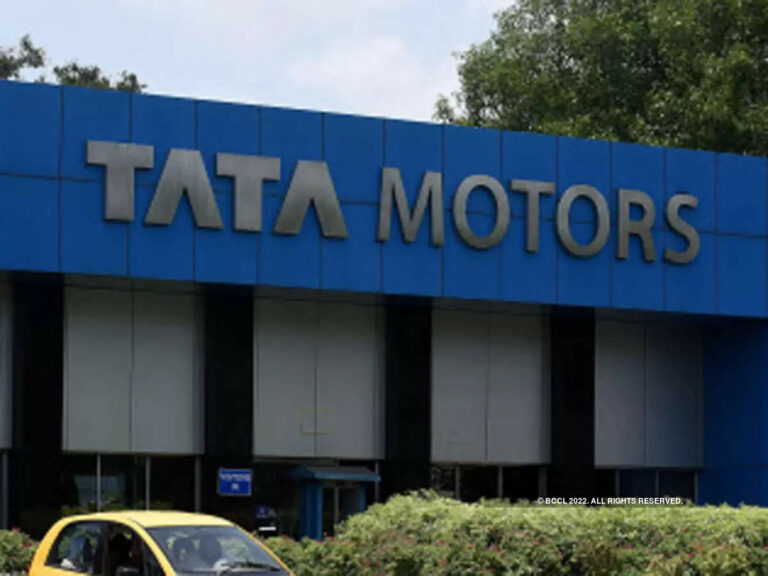 India’s Tata Motors has been showcasing its EVs and now it is also announcing future aims. By the fiscal year 2022, March 31 the company aims to have sold 50,000 EVs. Going ahead, by 2024 the company plans to have 100,000 EV sales. It was announced by the company’s chairperson Natarajan Chandrasekaran during a shareholder’s meeting on Monday.

The automaker currently sells passenger cars, trucks, vans, coaches, buses, and luxury cars as well. It is also in the construction equipment business. The push toward higher EV sales also aligns with the nation’s goal to have 30% of passenger vehicles in the country be electric by 2030. In India, e-scooters and e-vies amount to 80% of the two-wheeler sales, up from 2% today. As the government imposed heavy duty taxes on imported EVs, it is likely that citizens will be getting locally produced vehicles. So the EV push in the country largely depends on the local production and companies.

Over the last year, Tesla attempted to have reduced import taxes to enter the Indian market. However, despite various attempts, the Indian government didn’t budge. As Tesla did not find the market to be effective sure, to have a production plant in the location, the company backed out from entering the market for now. The main reason was that having high import taxes almost doubled the prices of vehicles in the country. It would mean very few people could afford the vehicle.

Tata currently sells three EV models, including Nexon EV, Tigor EV, and the newest Nexon EV Max. Unlike the path many U.S. automakers have followed of building new EV production lines from the ground up, Tata says it’s able to keep costs down for the Indian consumer by repurposing a successful internal combustion engine model, the Nexon, and outfitting it with a battery pack. The Nexon starts at around $19,000, which isn’t exactly cheap for the average Indian driver but is certainly within the range of the country’s upper-middle class.

Tata commands 90% of India’s electric car sales and appears to be on track to reach its goal of selling 50,000 EVs by March 2022. The automaker’s June sales results show 45,197 total units sold, out of which 3,507 were electric — the most Tata has ever sold, and up 433% from 658 last year. Chandrasekaran was optimistic about the trajectory of Tata’s performance this fiscal year with the overall supply situation, including that of semiconductors, improving and stabilizing. Tougher competitions for Tata are yet to enter the market.