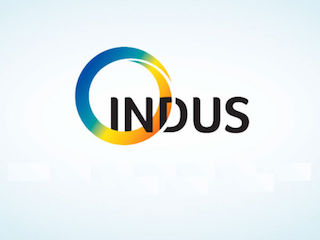 Smartphone Operating System Indus OS has raised $4 million (about ₹26 crore) in pre-series B funding from existing investors Omidyar Network, Ventureast and JSW Ventures. With this funding, the total funding raised by the company has become $13 million.

The fresh capital will be used by company to tie up with more brands, acquire users and develop its product. Right now, the company has partnered with smartphone makers Micromax, Intex, Karbon, Celkon, Swife and cab hailing major Ola. Indus OS plans to acquire 100 million users over the next 3 years.

Rakesh Deshmukh, co-founder & CEO, Indus OS, said, “The continued faith shown by our existing investors will help us achieve our vision of empowering a billion Indian users with a smartphone platform of their choice. We will strengthen our efforts to build the Indus OS platform for developers to reach the Indian masses through dedicated Brand Accounts, a new way for Indians to discover the Internet.”

Badri Pillapakkam, investment partner at Omidyar Network, said, “Indus OS continues to innovate for the smartphone user through its differentiated suite of regional language and system/ native application products that help accelerate Internet adoption by the Indian masses. We are confident that the team will cement strategic partnerships with international smartphone brands and build on the momentum gathered over the past few years.”

Indus OS was founded by Akash Dongre, Rakesh Deshmukh and Sudhir Bangarambandi in 2013. It was formerly known as Firstouch. Indus OS was launched in 2015 as the first indigenous smartphone operating system of the country. It is available in English and 12 Indian languages. It also has its own app store “App Bazaar”. There are more than 50,000 applications available in “App Bazaar”.