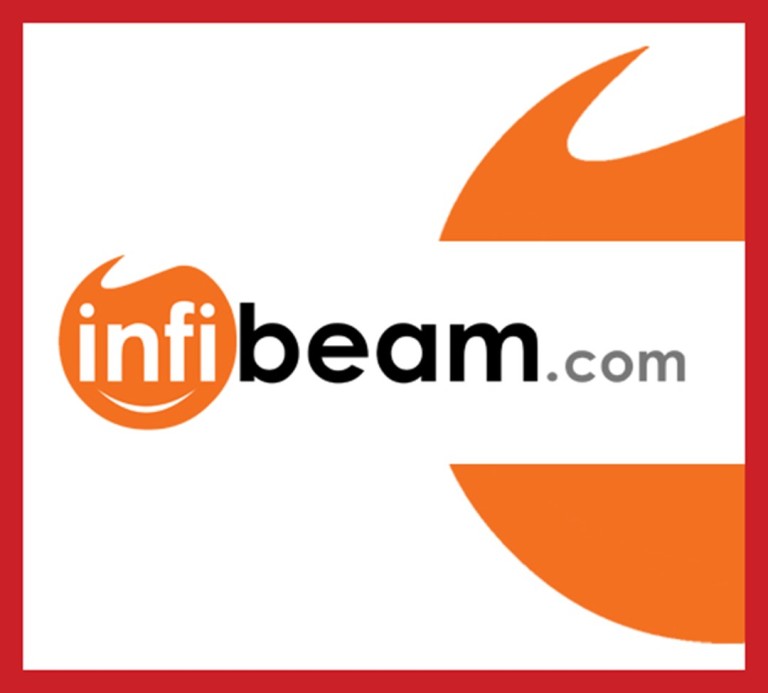 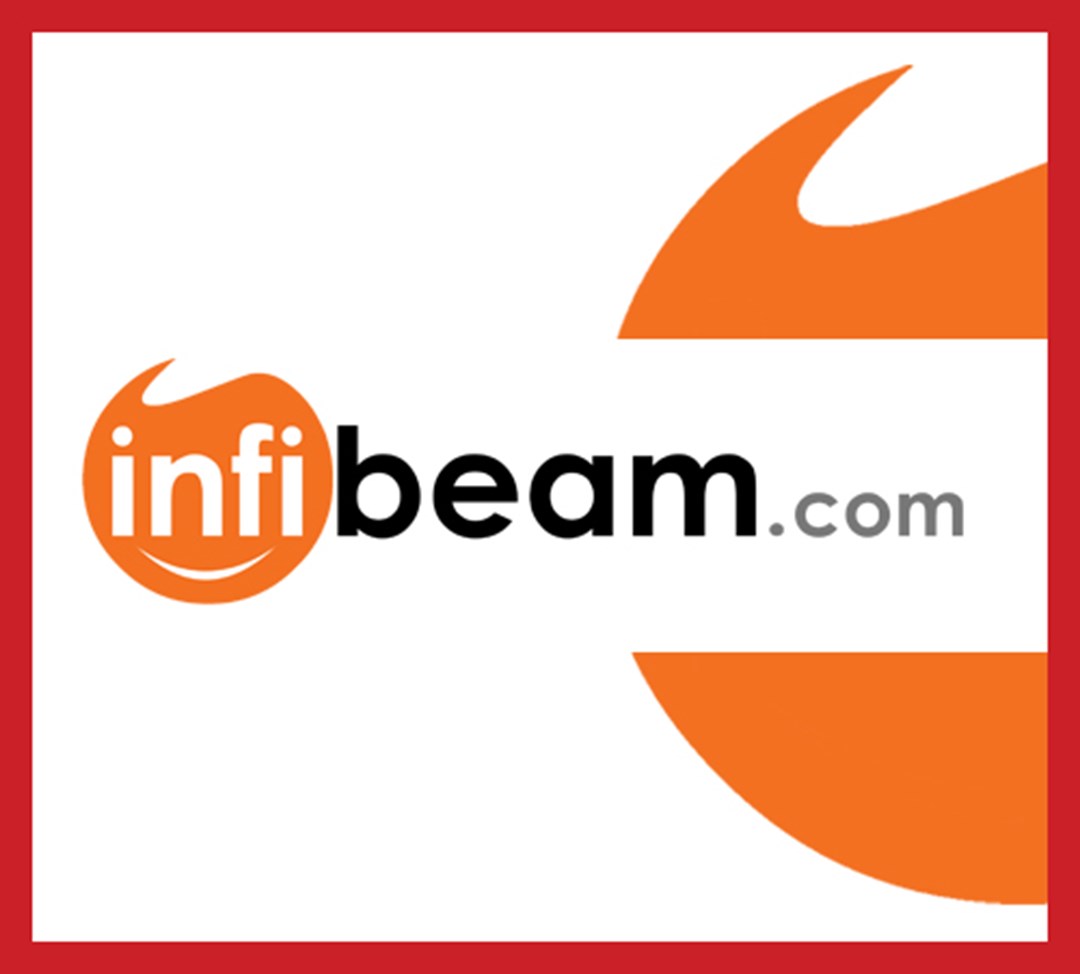 4 April, 2016, Mumbai: Infibeam Incorporation Ltd. has surprised the market gurus when the stock of the company shows gains on Monday. Though the company’s debut at the stock market didn’t receive a warm welcome, as its Initial Public Offering (IPO) was sailed through without much of appreciation, but the latest gain has fumed some positive energy and uplifted the sentiments of the company.

Infibeam became the first Indian e-commerce company to release its IPO and at the time of release, expectations were really riding high on the company. However, stock market experts and analysts expected the stock to come under pressure during its debut but, the recent gains can be considered as a healthy signs for firms such as Matrimony.com Pvt Ltd. The parent of BharatMatrimony and other related portals had received the Securities and Exchange Board of India’s approval for a public float in December.

According to the stock market data, company’s shares were opened at Rs 453 apiece and were up by 4.8 per cent from its issue price of Rs 432. The stock touched a high of Rs 467 and quoted at Rs 451.40 at 12.24 pm on the National Stock Exchange in a strong Mumbai market.