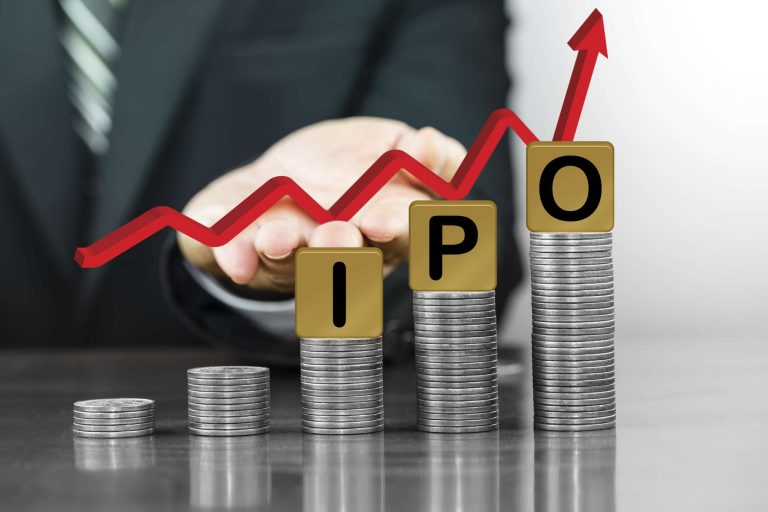 INMOBI ALL IN FOR A US IPO

Wednesday was quite a good day for InMobi as it came up with an announcement that was not anticipated at all. The company has made its mind to enter the US market by its initial public offer. The amount, details & strategy ahead are mentioned in the article. Let’s get into it.

The company is a major multinational internet technology founded in the year 2007. The major founders are Naveen Tewari, Mohit Saxena, Amit Gupta and Abhay Singh. It is headquartered in Bangalore.

In the year 2011; the company was officially the country’s first Indian unicorn company. It was initially set up as an SMS service provider and they increased at a very rapid pace. It country has a footfall in 12 countries across 5 continents. The company started to make money by using the traditional advertising modes.The company has strong back up from ventures like:

The rounds of financing are as follows:

The company has also made various acquisitions & partnerships; the details are described below:

2011; Sprout, the US advertising company

2012; MMTG Labs, a San Francisco based start up

The major focus of company from the starting has been on mobile & native advertising. Re-marketing is also an area that gains a lot of attention after the launch of Miip in 2015. They are in touch with 30000 app developers across various streams. Native ads are also used since 2014 to enrich the customer’s experience. The major competitors are Facebook Inc. & Google. 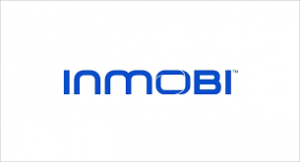 The company is planning to get listed in the US by the end of the year 2021. The board of the company has to make certain decision consider the listing. The size of the offer can be very large as $ 1 billion which may take the company from $ 12 billion valuation to $ 15 billion.

This would be the first time when any of the unicorns especially the Indian ones to get listed in the US stock exchange. The company is expected to file an S-1 statement with the US securities & exchange commission within next few months. The major banks in talk are JP Morgan & Chase, Goldman Sachs, Citigroup Inc.

The company made it’s stake clear by stating that the pandemic has brought a positive change for the company as it was able to shift the customer’s focus to video streaming & shopping. The company has made it easy for advertisers & monetization is made even more convenient.

The facts have already presented a bright picture for the digital marketing domains. The market is expected to reach $ 579 billion market by the end of this year. For an Indian company to hit US markets is always a clear cut bell that rings for competition.It clearly signals that every company needs to be on their toes to tackle with their coming survival & profitability. The funding would not only strengthen their base nationally but allow them to go international.