Instagram will notify you before the next service outage 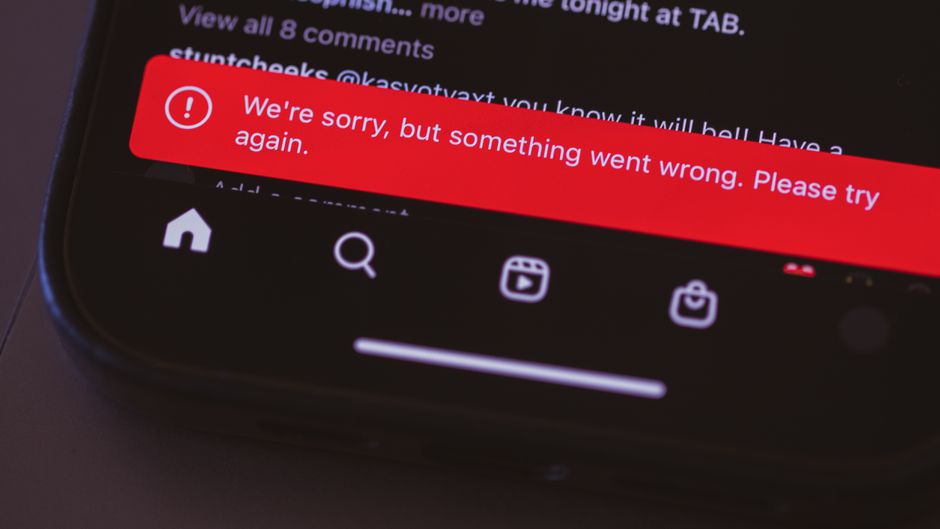 Facebook, what to say about the social media conglomerate? It is not feeling itself lately, everything seems to be tumbling down for the social media giant and it is taking its time to get back up. After last week’s Monday disaster, the global service outage that took place, it is kind of hard to believe that something like this will not happen again. After all, it is technology that we are talking about!

Well, we have a piece of news for you as we couldn’t decide if it’s a good one or not, we will let you figure it out on your own.

The new tool would enable in-app notifications and new alerts that would appear in the Activity Feed on Instagram. As mentioned in a report by Engadget, the message could be delivered about specific issues explaining what it is and approximate time on when it can get resolved from the back end, I assume. However, considering the last week’s Monday and Friday outage, it is difficult to say that it won’t happen again, but this time, we won’t have to switch between our Wi-Fi and mobile data a hundred times to check if our internet is working fine or call our friends half-way across the country to confirm if Instagram and Facebook are functioning properly.

Instagram addressed the same concern on one of its blog posts, saying that it will not notify users on every outage there is, but when they notice that its users are confused about the app’s status and looking for answers, it would determine if a notification from the platform would help make things clearer and ease people’s confusion.

Instagram’s new testing tool is being tested in the United States for the next few months, as confirmed by Instagram and soon, we can expect it to be released worldwide. Other than this, Instagram is also testing out an “Account Status” feature that would enable you to keep tabs on what is happening in your account. Before, Instagram would block users from using its service when they violated a policy without properly intimating them on why they are being blocked. Facebook’s Oversight board has advised the company to be clearer with users about its policies, letting them know of what they have done to deserve punishment from Instagram when it partially blocks its services.