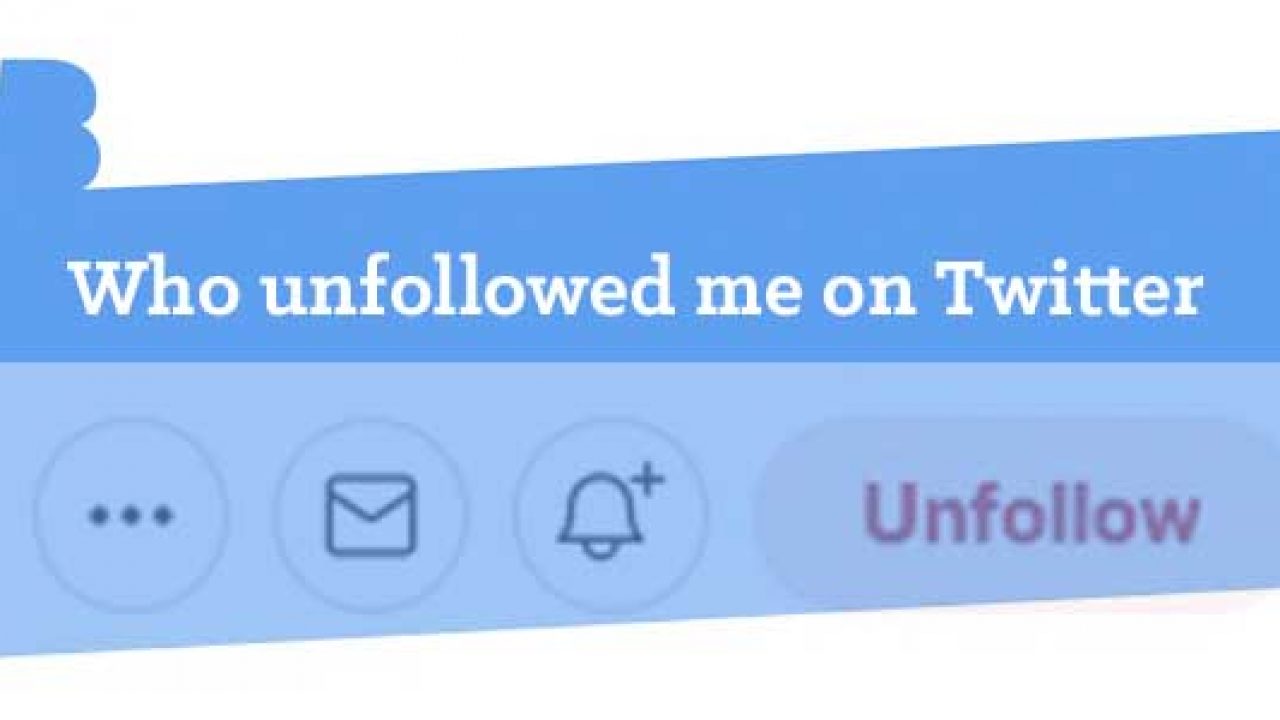 Twitter is one of the most popular social media platforms, even more so than the likes of Facebook itself. It is the more intellectual platform where celebrities, politicians, world leaders present their thoughts and connect with their audience. Twitter is a great platform for most users and most users love to use Twitter as a social media platform.

Having said that, new features come and go but today, a much-awaited Twitter feature has arrived for web users. Twitter’s new safety-focused tool can now enable users to remove unwanted followers without having to block them entirely. Believe it or not, this feature was not available on Twitter till now. However, starting today, Twitter users can remove someone from viewing their Tweets without having to block them and everyone will have access to this new useful Twitter tool.

This is a part of Twitter’s efforts to reduce harassment and faulty behaviours on the platform. Blocking someone can be a little extreme if you don’t like them or want them to engage with your tweets, so silently removing them would most likely not attract a lot of attention, and you can probably get away with it before the other party even notices.

Blocking someone might hamper relations and result in an even worse retaliation that the company is avoiding at all costs. Twitter does not want users to be prey to harassment, abusive language or defamation if anything. Removing someone from being your follower is your choice as a social media user and silently muting them would be ethically wiser than straightaway blocking them.

So, in order to silently stop someone from viewing your tweets, go to the Followers tab on your Twitter profile > click on the three-dotted menu sitting next to the profile of the party to be removed > select “Remove this follower” option and you are done. No complicated steps, as simple as clicking a button.

Twitter is testing other features like “Safety Mode” on its platform that automatically blocks accounts that use potentially harmful language or abusive language, contributing to harassment on the platform. As mentioned in a report by Engadget, the company is even trying out a new feature to filter and limit replies on posts, removing potentially harmful replies from the good and positive ones.

What do you think, is Twitter doing enough to protect its users?