Intel Costa Rica has nearly doubled its initially proposed investment in a microchip plant in the Central American nation to $600 million, as per an announcement on Wednesday. The main aim of the same is touted to be causing a threefold increase in the number of upcoming jobs in the coming months. 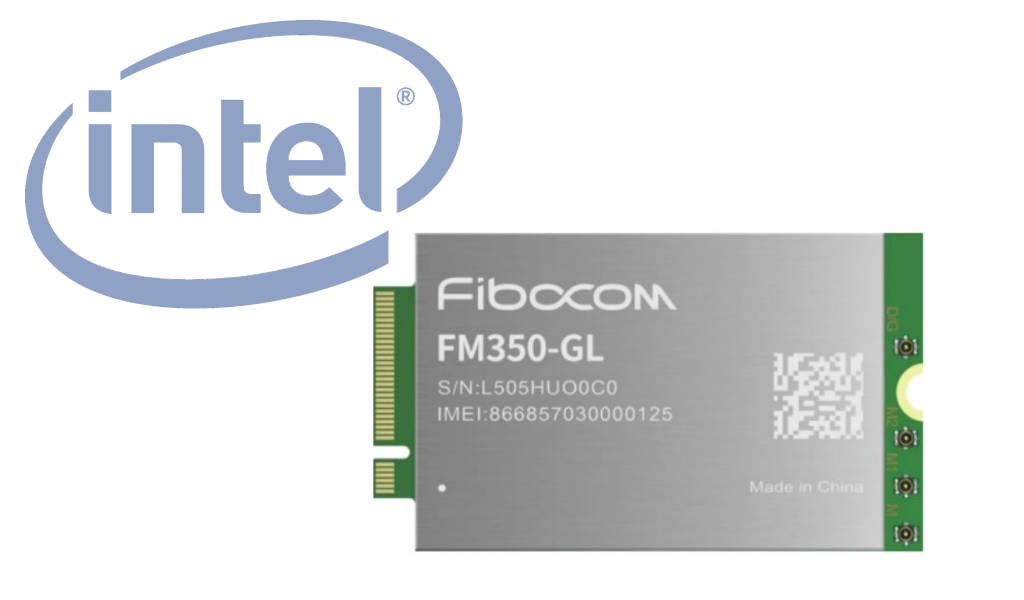 This increase in investment, from the $350 million that was initially proposed back in December last year, comes in the face of the ever-increasing demand for chips, as the world battles a shortage of the same. The Assembly and Testing operations at the facility, which, once complete, will cover an expansive area of 26,000 square meters, are expected to begin in the coming months.

In a statement, Timothy Scott Hall,  the Manager for Government Affairs at the Costa Rica branch of the US-headquartered chip making giant said that as of now, said that the company employees over 2,700 people, which is actually the same number of staff that it had back in 2014. The difference, however is that the human talent is has now been subdivided into “more diverse and specialized areas.” He added that an additional 3,800 people are benefitting from the indirect employment that is generated by Intel’s operations in the country.

That’s not all, however, as Scott holds that Intel Corp. is foreseeing significant efforts being made in different geographical areas, in a bid to “increase competitiveness.”  He further elaborated on some of the best features in the country, from the existing infrastructure and the energy that goes into operations, to the talent and the “Free Trade Zone Program,” as well as the apparent “legal certainty.” He says that it is because of these features that Intel Costa Rica to raise its investment into the chip plant to $600 million.

Another domain where investment has been raised happens to be the laboratories falling under Research and Development Center. A raise of $40 million has been proposed, for bringing in new technology and equipment, which will be used to design, prototype, test, and even validate, “integrate circuit solutions.” The space and infrastructure for the same have also been increased.

The Assembly and Testing operations, which will be located at San Antonio de Belén, are slated to go into full swing by the second half of this year, and the certification process for the facilities is currently underway.