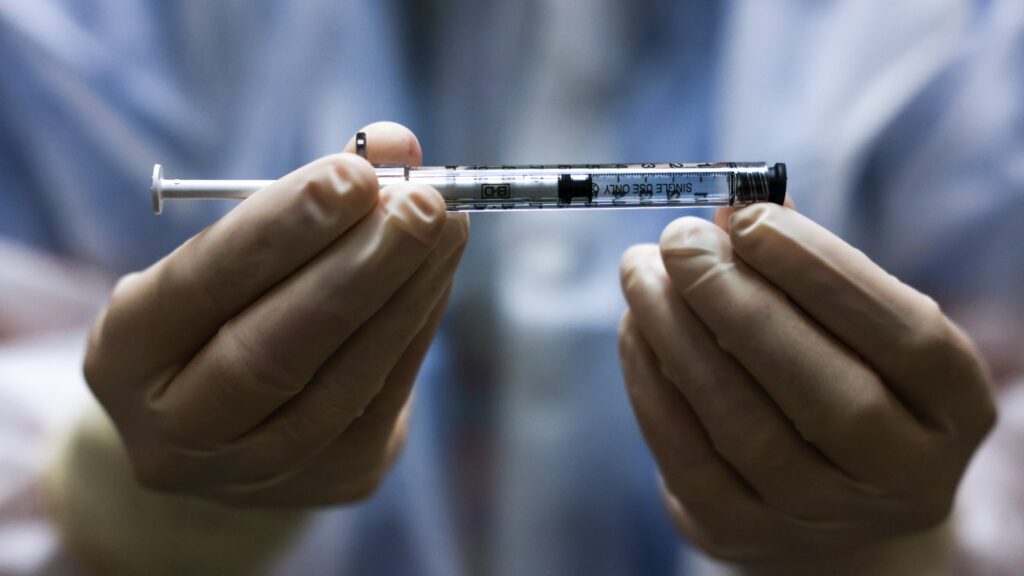 Intel is the latest company to place unvaccinated employees on unpaid leave in the wake of a sudden increase in Covid-19 cases, according to reports.

In a December 7th memo, Intel warned employees that anyone who didn’t get the shot or submit an exemption by January 4th would be placed on unpaid leave.

According to the Associated Press, who received a copy of the memo, Chief People Officer Christy Pambianchi told staff that medical and religious exemptions were acceptable explanations, and that the business would examine those requests until March 15th.

Unvaccinated employees will be placed on unpaid leave for at least three months beginning April 4 if those exemptions are not granted, she noted, but “will not be terminated” and will continue to get their Intel-provided health coverage during their leave.

Intel employees were first warned of the January 4 vaccination deadline in November, but the company didn’t say what would happen if they didn’t comply.

The edict appears to be fashioned in part after a similar-styled Biden administration regulation requiring federal contractors to get vaccinated—a demand that is currently not appearing to be entirely lawful, at least in the eyes of the courts.

Intel, on the other hand, appears to be aware of the potential legal problem.

“We are closely monitoring the legal environment and expect it will take time for the case in Georgia, as well as other similar cases, to be fully resolved,” the company told The Oregonian in a statement.

Intel isn’t the first tech firm to retaliate against employees who refuse or delay vaccinations. Employees at Google are currently facing a 30-day administrative leave if they do not provide their vaccination status or exemptions by January 13—a suspension that, unlike Intel’s, may result in termination.

As verified Covid cases continue to rise, Facebook and Microsoft are currently requiring that employees be completely vaccinated before to their workplace reopenings, both of which have been put back to 2022.