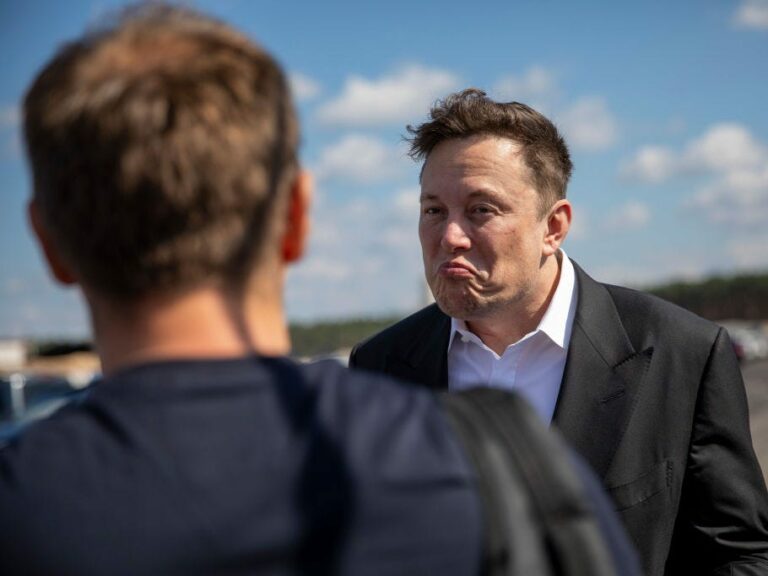 Elon Musk announced last year that he had relocated to Texas, but he has yet to reveal where he has purchased a property in the Lone Star State.

Musk may be looking for a home, according to The Wall Street Journal, and has been residing at a friend’s $12 million estate in Austin, Texas.

According to the article, Musk has been residing at the home of Ken Howery, a millionaire PayPal cofounder and former US ambassador to Sweden under the Trump administration. Howery is a member of the “PayPal Mafia.”

According to The Journal, the two have been friends for decades, and Musk has been sleeping at Howery’s house for almost a year as Howery travels the world and pursues severe weather hobbies like tracking tornadoes.

The Journal’s report was refuted by Musk.

He told Insider in an email,”the WSJ article is false. I don’t live there and am not looking to buy a house anywhere.”

After The Journal published its report, Howery told the paper that

“Elon does not live at my home, he lives in South Texas. He stayed at the house as my guest occasionally when traveling to Austin.”

Howery’s home is 8,000 square feet in size and is located in an elite Austin neighbourhood near Mount Bonnell, a renowned tourist and local hiking destination with sweeping vistas of the city and Hill Country. According to the report, it boasts a pool, a Jacuzzi, a private boat slip, and is gated. In 2018, it was sold for $12 million.

According to The Wall Street Journal, Musk and his staff have enlisted the help of various real estate agents to find him a property.

According to the article, Musk expressed interest in the property of renowned Texas jewellery designer Kendra Scott, who was open to a sale. But nothing happened after Musk failed to show up for his appointments to see the house.

In June 2020, Musk announced that he was “selling almost all physical possessions” and “will own no residence,” including his California assets. Musk was voted Person of the Year by Time magazine last week, in an article that included the sentence “the world’s richest man does not own a house.”

He announced late last year that his companies, including Tesla, will relocate their headquarters to Texas, citing, in part, his opposition to California’s COVID-19 rules. Musk also stated that he was relocating to Texas.

My primary home is literally a ~$50k house in Boca Chica / Starbase that I rent from SpaceX. It’s kinda awesome though.

Only house I own is the events house in the Bay Area. If I sold it, the house would see less use, unless bought by a big family, which might happen some day.

In June, he revealed that he lived in a $50,000 property near the Boca Chica, Texas, headquarters of his company, SpaceX. According to The Journal, public records show he’s registered to vote at a property built in 1971 that SpaceX owns.

Musk’s businesses — Tesla, SpaceX, and his Boring Company — have expanded their presence in Texas dramatically in recent months as the capital city’s tech sector, which has a long history in Austin, expands.

In August, Texas Monthly reported that Tesla has applied to the Public Utility Commission to sell electricity to Texans through its Tesla Energy Ventures company, a move that might allow homeowners with solar panels to share power with the state’s deregulated electrical grid.