Intel will spend $94.7 billion in Europe to create chip factories 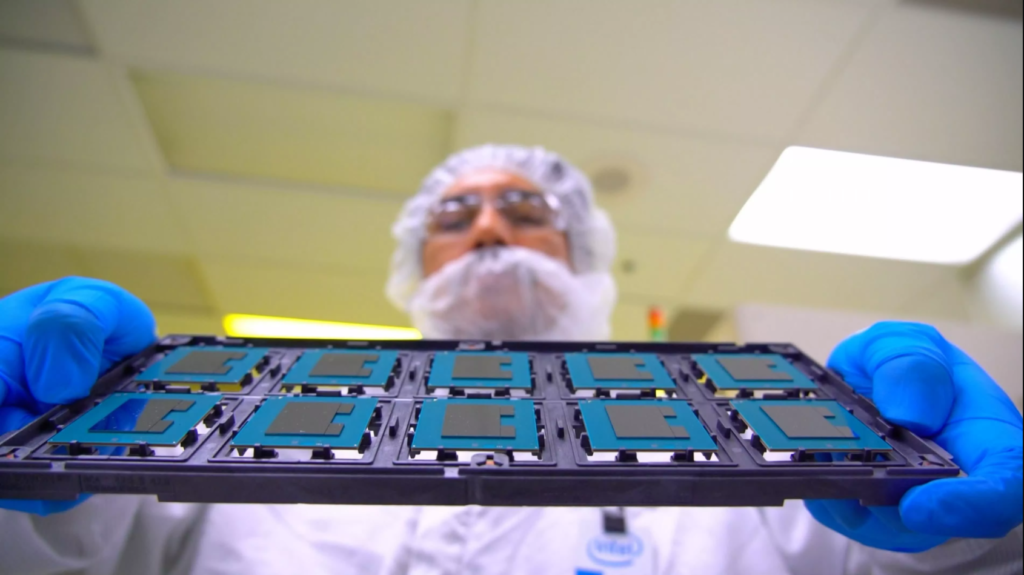 The worldwide semiconductor scarcity, as well as the desire to build a better supply chain, are driving semiconductor behemoths to spend heavily in North America and Europe. Intel is no exception, and it is also driven by a desire to reclaim the lead in process technology.

Intel CEO Pat Gelsinger gave his first keynote since taking office on Tuesday, capping up the first day of the IAA Mobility conference in Munich, Germany.

Gelsinger has been meeting with officials and significant clients in Germany, France, Belgium, Poland, and the Netherlands to that purpose, and is anticipated to reveal the location of the new manufacturing facility by the end of the year. At the same time, Intel plans to begin producing semiconductors for automakers at its Leixlip facility in County Kildare, Ireland, using an existing plant.

It’s uncertain whether Intel will achieve that target as a result of the recent announcement.

Because of rising demand for premium and electric automobiles with advanced driver assistance technologies, Intel anticipates semiconductors to account for 20% of the bill of materials for new cars by the end of the decade.

Intel Foundry Services, like rival TSMC, which is also planning to establish a European arm, will be looking for subsidies from the EU’s Recovery and Resilience Fund, which is worth $175 billion over the next decade. During his presentation, Gelsinger mentioned that “you need us and we need you… The aim is to create a center of innovation in Europe.”

Those manufacturing methods would be significantly more advanced than the majority of current car manufacturing procedures. Several automakers and important suppliers have indicated interest in Intel’s projects, including BMW AG, Volkswagen AG, Daimler AG, and Bosch, but an Intel spokeswoman declined to clarify whether any have committed to becoming customers.

Intel considers automakers to be a critical strategic priority.