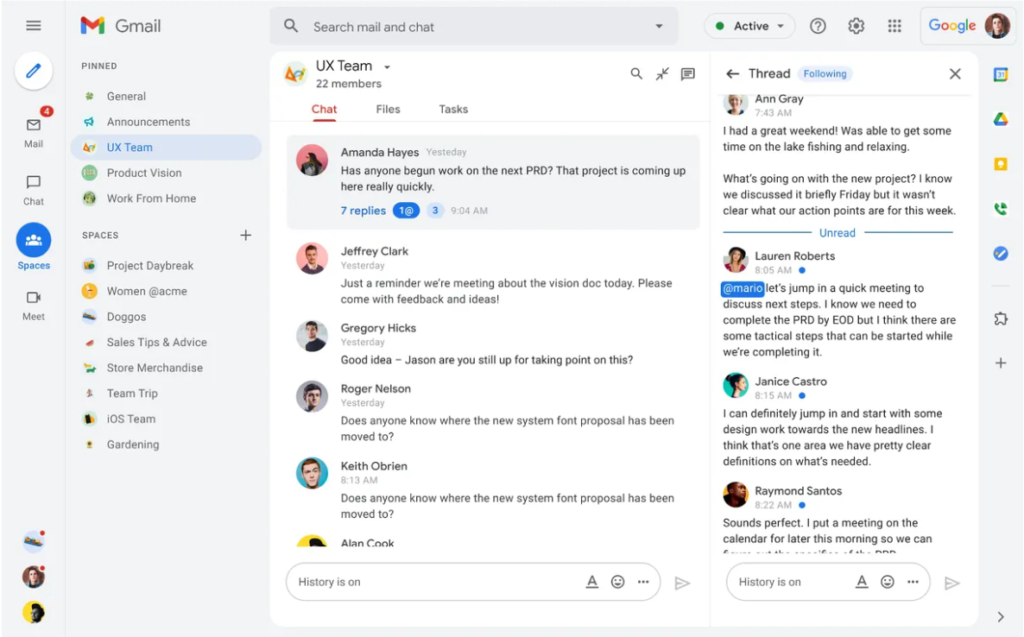 Google appears to want Gmail to do everything and be its primary communication platform. Because, as of the most recent update, Gmail now supports both video and voice calls.

Work-from-home or study-from-home scenarios arose as a result of the epidemic. While the world is grappling with the epidemic, people are using a variety of workplace platforms to complete their responsibilities from home.

Google wants Gmail to be the center of all communications for this mixed work environment in order to fit in. Users will be able to collaborate with one another more quickly and through a single application with the addition of the ability to make video and phone calls.

According to the official release, Google is adding a new “ring” function to Google Meet that will allow users to call another Google user. This will only be possible through the Gmail mobile app, not through the Meet app.

According to The Verge, the Gmail app’s UI will resemble one of those VOIP apps once the feature is implemented. The Gmail app now allows users to join Google Meet meetings.

The Gmail voice and video calls feature will be available first for business accounts.

The new update to the Gmail app that includes video and audio calling capabilities may appear intrusive at first, but it is designed to make workplace activities a little easier.

Users can now use the Gmail app instead of switching between other apps to complete different activities. You can make calls to your coworkers via Gmail, and they will be able to accept them right away. 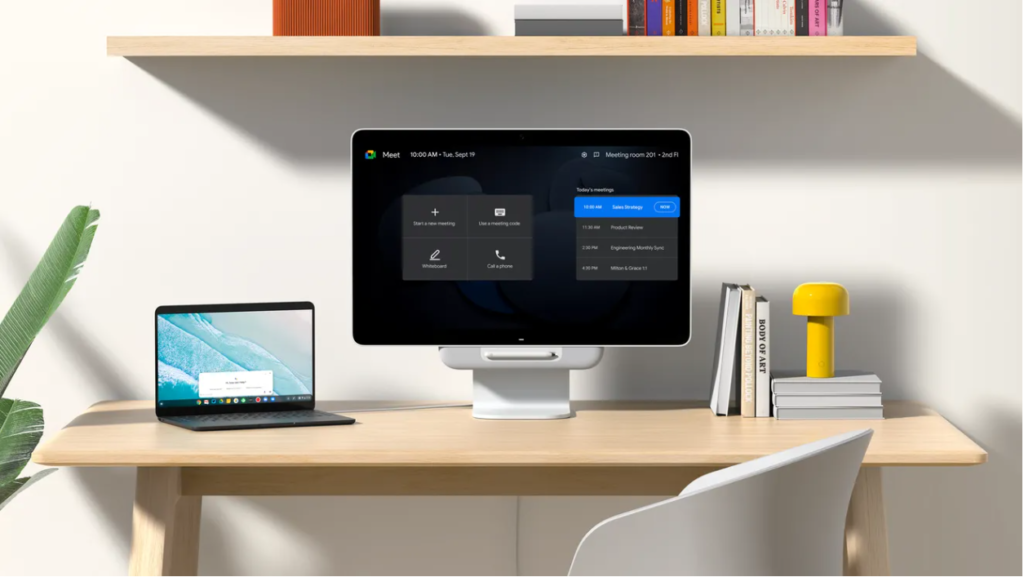 Other workspace features include Chat, Spaces, and Meet tabs in addition to Mail in the revamped Gmail interface. Google is also introducing Spaces to the Gmail app, which is a significant enhancement.

Consider it Google’s answer to Slack. Members of the same group or team can work together and communicate. Other Google products, such as Calendar, Drive, Docs, Sheets, Slides, Meet, and Task, are all supported with Spaces.

Users can currently use the Spaces function, with more capabilities coming soon in the months ahead. Among the new features are enhanced search, simpler navigation, and sharing spaces with other teams.

Google will develop two conferencing devices in collaboration with Avocor. The One Desk 27 is 27 inches long, while the One Board 65 is 65 inches long.

Last but not least, Google has expanded the Google Meet hardware ecosystem to include additional third-party devices. This covers Rally Bar Mini and Rally Bar devices from Logitech. The major goal is for consumers to be able to utilize Google Meet from wherever.

The Gmail voice and video calling feature will be available first to business customers. Users that use Gmail on a regular basis will have to wait a few days longer.