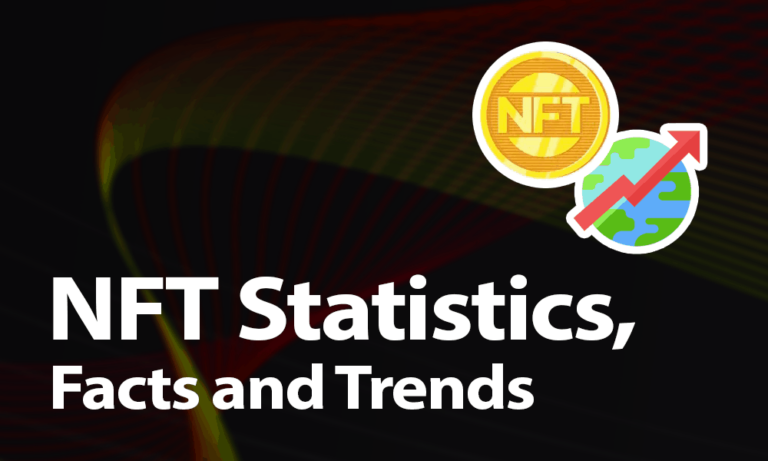 Interest in the NFT market reduced by 70 % per Google trends The crypto market crash of 2022 has led to decreased investor interest in digital collectibles by the global NFT population.

The level of interest in non-fungible tokens (NFT) among the general public reached a record low in May of 2022. Research conducted by Be[In]Crypto and data obtained from Google Trends indicate that individuals are less concerned about NFTs than they were before.

A value ranging from 0 to 100 indicates the total number of Google searches that have been conducted in NFT material throughout the course of time. If the number is extremely near to 0, or exactly 0, it indicates that individuals care very little, or not at all, about the subject being discussed. A minimum of fifty searches are required to demonstrate that individuals from different parts of the globe are looking for the term often on the internet.

The main non-traditional financial markets had a monthly volume of $16.54 billion in January 2022, which was higher than they had ever seen previously. The entire monthly volume for the previous month was close to $4 billion, which is a decline of around 75 percent from the level that was recorded in January.

Tokens such as BAYC, MAYC, and Axie Infinity are instances of non-fungible tokens (NFTs), which are examples of the tokens that propelled the cryptocurrency market over the milestone that was set in January.

In the last few days of the month of May, BAYC NFT closed sales of items totaling around $200 million. Within barely a quarter, there was a 41 percent drop in sales.

Both Axie Infinity and Mutant Ape Yacht Club brought in around $126.49 million and $252.33 million, respectively, in sales for the month of January 2022.

As a result of negative news about the market during the second quarter of 2022, their prices saw a significant decline.

There is a significant amount of continued interest in topics such as inflation, the conflict between Ukraine and Russia, gun regulation, and the overall collapse of the Bitcoin industry (with prices and the total value of digital assets locked in). The regulation of firearms and the cryptocurrency market are two more subjects that appear often in search results.