Internal documents apparently show that social media giant Facebook targeted 6-year olds to widen its user base. The company has reportedly been hiring staff to create products directed towards children. The news was first covered by NBC NBCNews, and states that an internal blog post from April 9, 2021, reveals the hiring process.

The documents are apparently a part of the trove of information leaked by whistleblower and former Facebook emplpyee Frances Haugen, as part of disclosures made to the Securities and Exchange Commission (SEC), and later to Congress in redacted form. 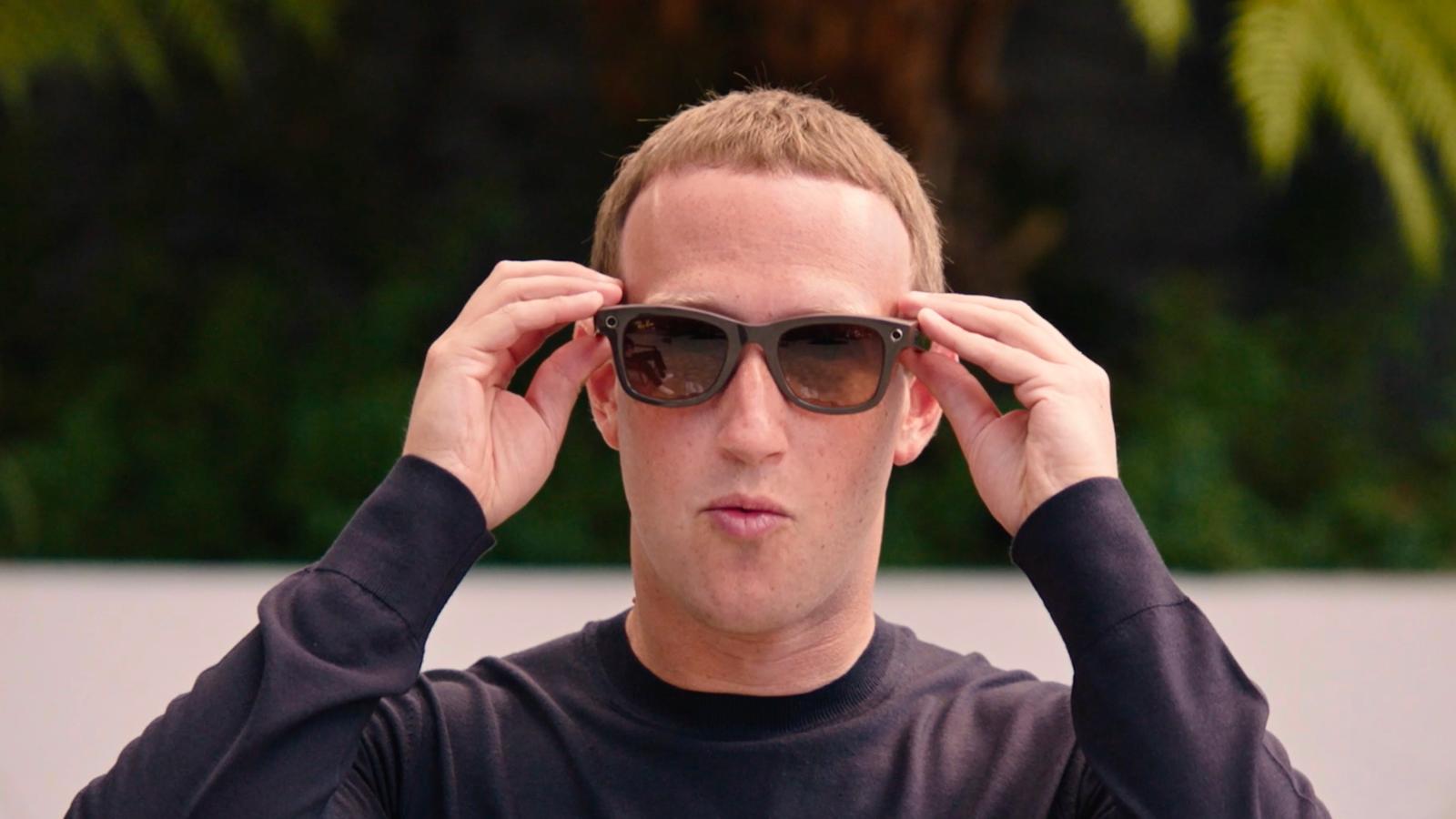 The blog post apparently states that the social network has been making a “major investment in youth” and is setting up a “cross-company virtual team” to develop safer private experiences for young users, which will help improve “their and their household’s well being.” It also highlights the fact that Facebook is seeking to hire a number of people to work towards extending its products to users below 13 years. Also provided were illustrations for new age groups like kids between six to years of age, and tweens between 10-12 years old, alongside the existing brackets of early teens (13-15 year olds), late teens (16-17 year olds), and adults aged 18 and above.

The diagram has been dubbed “Today,” and is aimed at showing hoe the company currently follows the regulations of the Federal Trade Commission (more commonly called the “Children’s Online Privacy Protection Rule/COPPA”) surrounding online services that target kid’s under 13. As per the illustration, the platform is not available for users under 13, while users above 13 are treated as adult users, as per the provisions under COPPA.

But there’s also a second diagram, dubbed “And In The Future,” where such restrictions don’t exist, while two new categories (Tweens and Kids) have been added. But what the slide doesn’t depict is how it plans to circumvent the COPPA rules.

Everyone’s Doing It, So Why Don’t We?

A Facebook spokesperson has since responded to the news, while citing a previous blog post and saying that companies operating in “highly competitive spaces” often put in efforts to attract users from the younger lot. They have further added that they aren’t alone in doing so, and it would have been more noteworthy if FB wasn’t doing the same.

But the question is whether or not Facebook can be trusted with such products, as the documents leaked by Haugen reveal that it has always kept its own profits over the safety of its users.