Following the directives by the country’s government to do away with the equipment manufactured with the Chinese tech biggie, US telecoms are all set to start physically removing Huawei gear. 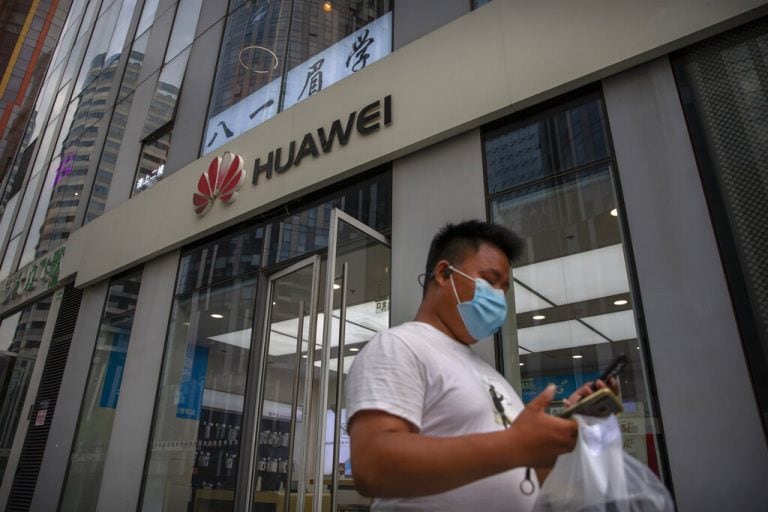 Friday saw the US Federal Communications Commission kick off the much-talked about reimbursement program, demanding that equipment from two Chinese companies, namely ZTE Corp. and Huawei Technologies Co., be replaced. The two firms have been deemed to be a threat to national security, and telecoms have been offered the chance to apply for subsidies while partaking in the purge from their networks.

With products from these two companies being banned, it remains to be seen how the country will go about with the physical logistics of the overhaul, considering the fact that networks across the States are currently functional due to the same gear that is to be removed.

Starting last week, telecom providers can now file expenses and seek reimbursement for the purge, and the moment those funds get approved and are sent, “The clock stars ticking,” in the words of Pine Belt Communications Inc.’s John Nettles. What he means to say is that firms are expected to complete the removal process within a year of receiving their first reimbursement.

The program is mainly directed towards small carriers that mostly operate in rural areas and have no more than 10 million customers. Many of these telecoms have admitted that if it weren’t for the subsidies, they wouldn’t have been able to afford to comply with the guidelines, but thanks to the reimbursement, they will be able to direct their attention towards replacing the gear within the deadline. Nettles believes that the effort will be quite an intense one.

And what’s even more complicated is the fact that telecoms are also required by the law to trash the equipment by ZTE and Huawei, which in turn will probably raise the need for large-sized shredders. But even before that, they need to get their hands on new hardware that’s ready for installation, from companies like Nokia Oyj or Ericsson. Nettles say that while the process will be called “rip and replace,” in actuality they will have to opt for “replace and rip,” in order to prevent the web/mobile access of American users from being cut off.

But one important roadblock in completing the tasks on time happens to be the chip shortage that’s disrupting supplies across the globe.