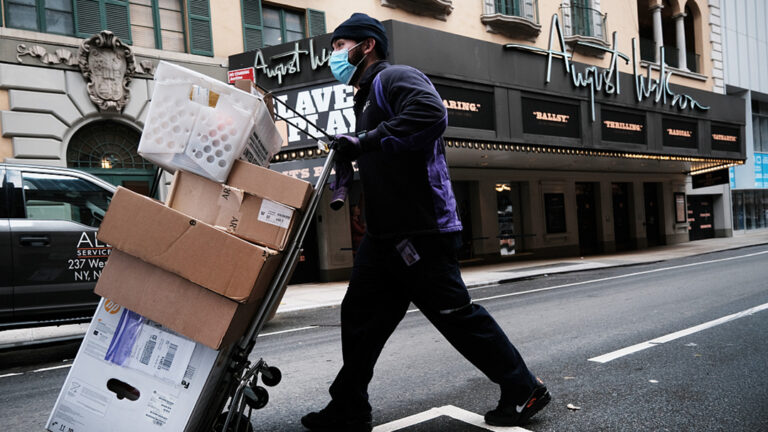 It has been over a month since inflation in the United States has become hot news with consumer prices rocketing. In the last four decades, this is the first time the prices are hitting a record high. In the last 12 months, the consumer price index touched a whopping 7.5 percent. The last time the United States saw such a spike was in February 1982. In comparison to December, the prices rose by 0.6 percent which is way more than what the analysts expected. With inflation looming in the year, netizens took out their usual coping mechanism, and quite naturally Twitter has been flooded with memes and jokes. After all, we are at a point where we accept memes as the natural reaction to any news, good or bad. Well, what better way to wade away nervousness than a hilarious set of memes. 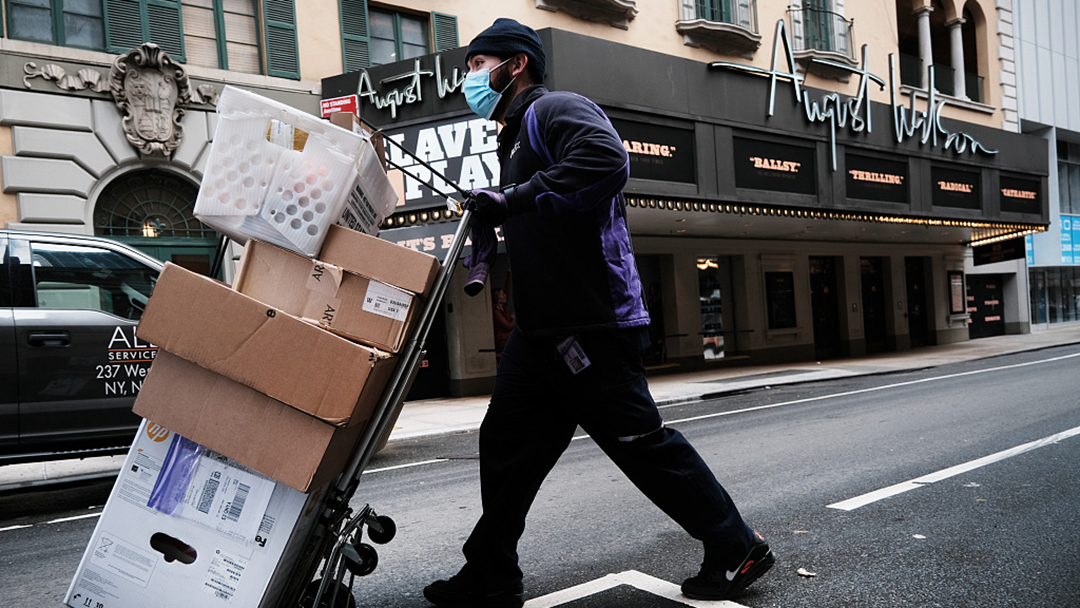 It is an unwritten rule that the Twitter arsenal never runs out of memes. With the right amount of sarcasm and perhaps a pinch of dark humor, you can perfect the meme recipe. And it seems like inflation has led a good majority of netizens to perfect the perfect meme recipe. Let us flip through a couple of memes and jokes on Twitter that started doing their rounds ever since inflation hit the United States. Read along.

Time for some nostalgia.

#TBT 1982, The last time inflation was this high I was 2-years-old at 29 Palms in California learning how to do my first sit-up with my US Marine Uncle Keith. pic.twitter.com/6UJgDWPimr

Looks like not everyone is in the mood to reminiscise old times.

Well, now that is some accurate depiction

Fed needs to raise rates and sell USTs to fight inflation, but higher rates will force the Fed to buy more USTs to finance US “True Interest Expense” & Defense spending (which are an unprecedented ~130% of tax receipts, & that % will grow rapidly as rates rise.) pic.twitter.com/gKJ4bvs6g6

Talk about default expression during inflation

In an attempt to pacify people, Biden assured that the “forecasters continue to project inflation easing substantially by the end of 2022.” Although he did acknowledge the current situation where the inflation has gone up.

The U.S President also added that, “And fortunately, we saw positive real wage growth last month, and moderation in auto prices, which have made up about a quarter of headline inflation over the last year.”