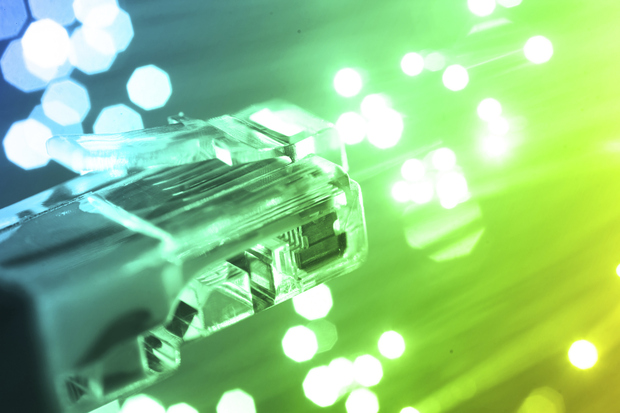 Bangalore, India – Sept. 18, 2015 – VeriSign, Inc. (NASDAQ: VRSN), a global leader in domain names and Internet security, today announced two million domain names were added to the Internet in the second quarter of 2015, bringing the total number of registered domain names to 296 million worldwide across all top-level domains (TLDs) as of June 30, 2015, according to the latest Domain Name Industry Brief.

The increase of two million domain names globally equates to a growth rate of 0.8 percent over the first quarter of 2015. Worldwide registrations have grown by 16.4 million, or 5.9 percent, year over year.

In the second quarter, Verisign processed 8.7 million new domain name registrations for .com and .net, as compared to 8.5 million domain names for the same period in 2014.

The Domain Name Industry Brief also highlights how the use of the DNS-based Authentication of Named Entities (DANE) protocol can help address long-standing security gaps in the Internet. For many years, numerous cryptographically enhanced protocols have existed. Standards and suites like Secure/Multipurpose Internet Mail Extensions (S/MIME), Transport Layer Security (TLS), IP Security (IPSec), Open Pretty Good Privacy (OpenPGP) and many others have offered a range of protections and have been implemented by a wealth of code. However, the reality is that Internet security protocols have excluded a very important step from their security analyses; secure key learning. Read “Using DANE for Authentication of Internet Services” to learn how this available protocol can address this issue.