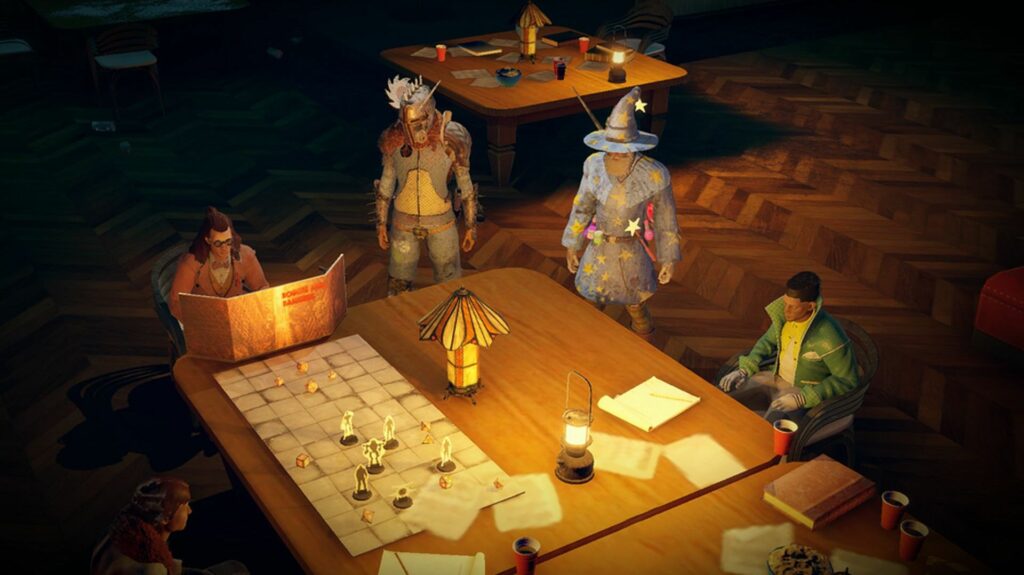 During Xbox Gamescom, Inxile Entertainment unveiled Wasteland 3’s Final Expansion, Cult of the Holy Detonation, a brand new adventure expansion that takes Ranger back to the pre-war bunkers of the Cheyenne Mountains. It is the second expansion for Wasteland 3 to tell the story of the war against mutant cults in the depths of the military complex Cheyenne Mountain where the sacred explosion of a nuclear expansion took place at a standstill. Your Ranger Force will face overwhelming odds as it must shut down reactors, clean ventilation systems, and take defensive countermeasures to stem the endless tide of dangerous mutant machines.

In the second and final DLC expansion, you will find new characters, enemies, battle encounters, and powerful new weapons and armor. Acquired first-party developer Inxile has shown what got him where he is with his latest expansion, DLC for Wasteland 3. Now that InXile Entertainment is owned by Xbox Game Studios, the studio has adjusted to a higher budget.

Players squeeze into the midst of a holy war over one of the most powerful relics in the world. In addition to new factions to fight and new places to explore, players with Cult of the Holy Detonation will be faced with new objective missions where defeating enemies is not enough. Players will have to make difficult moral choices and sacrifices that will change the game world forever.

The next expansion of Wasteland 3s, Cult of the Holy Detonation, will be published on October 5th, 2021, and will offer a new realm to explore new threats to Colorado’s dangerous balance and a new fighting style for the game. The second expansion of Wasteland 3 dubbed the cult of holy detonation takes players to the Cheyenne Mountains to reach a secret military base intended to survive nuclear winter and to harbor powerful weapons locals can battle.

The expansion adds 3 new weapons, armor, and more enemies to Wasteland. The DLC is designed in a way that it will provide a different in-game experience from previous releases with far never base battles and the change in the feel of the dungeon crawler. Like its first DLC, Battle for Steeltown, the new expansion adds several extra hours of playtime to the game. 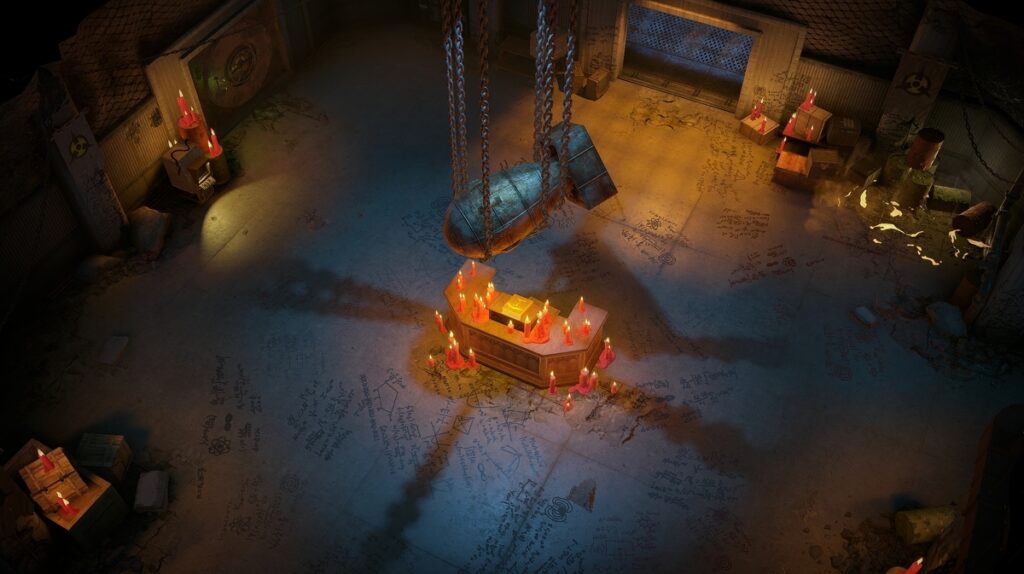 Nuclear post-apocalypse role players are tasked with a trip to the Cheyenne Mountain complex in the latest Wasteland 3 DLC. With this expansion, players will venture deep into the mountain to explore a story full of new and disgusting characters. Inxile’s latest role-playing game, Wasteland 3, has been expanding for years. Now that the game is over, thoughts turn to what comes next for the studio.

The final part of the DLC for the strategy role-playing game Wasteland 3 is dated October 5th, 2021, meaning that Inxile’s support will end with the expansion Cult of Holy Detonation’s support post-launch. Wasteland 3’s remaining narrative expansion goes live on October 5 and is available as part of the expansion pack that includes the early Battle of Steeltown expansion, Colorado Survival Gear DLC, and the Game Colorado assortment. The collection this edition offers a complete experience for the game as it includes the expansion Wasteland 3, Battle of Steeltown and Cult of the Holy Detonation as well as additional Colorado survival gear. 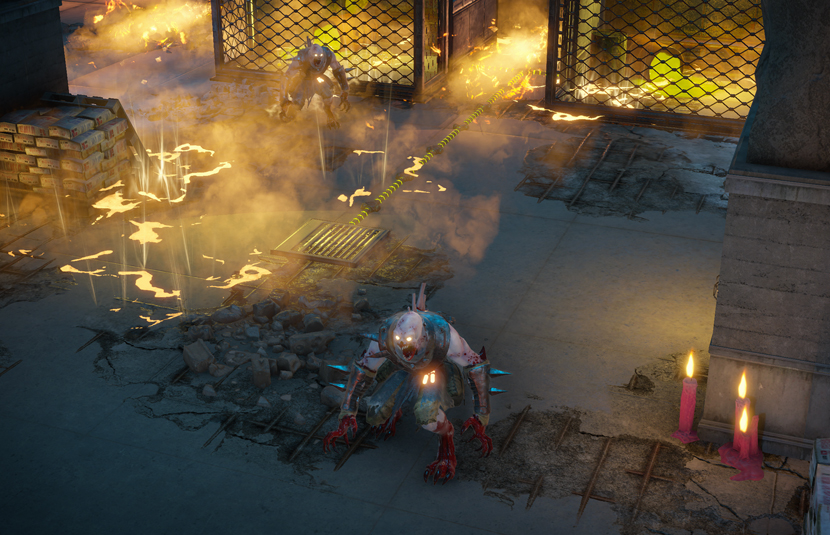 On October 5 a variety of snow-themed bonus devices that will make your trip to Colorado a little more enjoyable will be available at a price of $59.99 for download on PC, Xbox One and PS4. The new DLC will be available on Steam and other platforms for PC for a price tag of $7 it will also be available as part of Wasteland 3: Colorado Collection for $60 which includes the base game and expansions. Xbox Game Pass players can purchase the content at a $10 discount. The expansion can also be picked up as part of an Expansion Pass bundle or collection.

Wasteland 3 allows players to take command of desert hunters, women, and law enforcement who are trying to rebuild their society from scratch. This DLC will be the final mission for the people in Colorado Springs whatever the outcome be it is sure to be an explosive one. The game is Wasteland 3. They take control of a group of soldiers in the desert of the United States of America. Wastelands 3 is a team-based RPG experience from developer Inxile Entertainment that features tactical turn-based combat which is both tactical and profound. the story is full of turns and twists as a result of brutally ethical decision-making that will captivate you whether you are a Wasteland 3 veteran or a newcomer to the series.