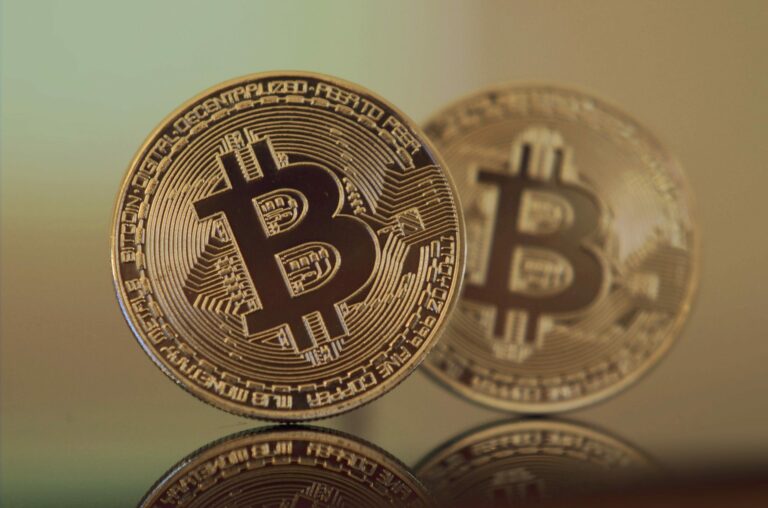 Swedish drug dealers get $2.3 million in crime bonuses due to authorities’ lack of understanding of cryptocurrency

Sweden provided bungling law enforcement with a NZ$2.3 million incentive to three drug dealers, proving the old adage that crime doesn’t pay to be incorrect. Tove Kullberg, the prosecutor, claims that the 36 bitcoins seized by police from the defendants were obtained from their drug sales when they were convicted in 2019.
The bitcoins’ value was then converted into Swedish cash, resulting in a total value of 1.3 million kronor.

That means the men’s obligation to the state was in krona, not bitcoin when they were arrested in May of that year. There would have been no problem if the cop in charge of selling the proceeds of narcotics deals had done so right away.

Unfortunately, auctioning the bitcoin took approximately two years, during which time the cryptocurrency’s value had risen from 40,000 to around 500,000 kronor per bitcoin. The three criminals’ total debt may now be paid off with the proceeds of selling just three bitcoins, leaving 33 for the state to return.

At current exchange rates, which will pay them over NZ$2.3 million, albeit with sentences ranging from four to just over six years, they may not be able to take advantage of their windfall for some time. Kullberg confesses that her lack of understanding of cryptocurrency, combined with a lack of state leadership, led to her shame.

The three criminals’ total debt may now be paid off with the proceeds of selling just three bitcoins, leaving 33 that the state wants back. Currently, they face charges that may net them over NZ$2.3 million dollars, though with sentences ranging from four to just over six years, it may be some time before they can take advantage of their windfall.

Kullberg told Radio Sweden, “It is regrettable that it is this way.” “The lesson to be gained from this is to retain bitcoin’s value. Regardless of the value of bitcoin at the moment, the crime profit is 36 bitcoin.”

Also read: Check out how much The Pirate Bay’s bitcoin donations are worth