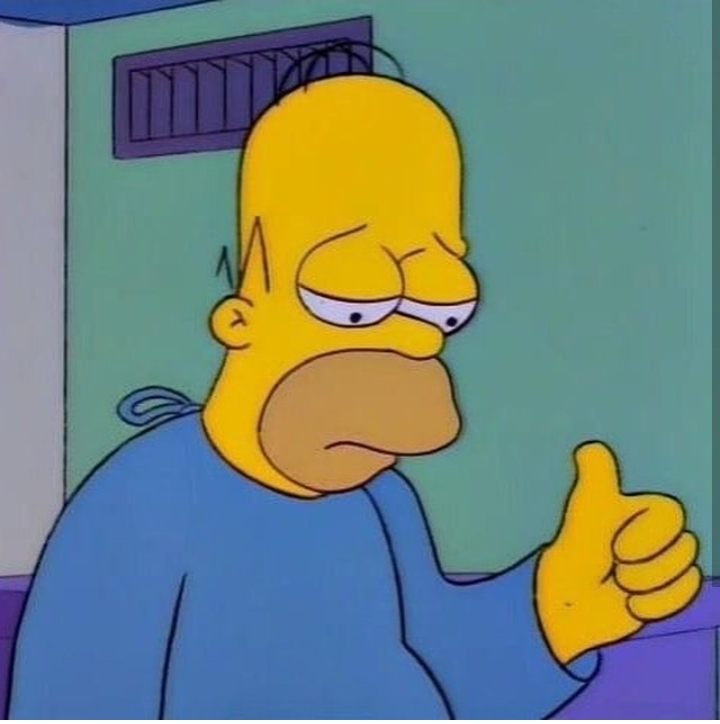 Memes are to Twitter what the sun is to summer. Although it might sound like hyperbole, Twitter town’s relation with memes asks for such poetic exaggerations. Another round of meme showers is in order on Twitter thanks to the leaked reports about the imminent launch of the iPhone 14. The Twitter town is indeed excited about the latest iPhone. However, some users are experiencing slight anachronism owing to the fact that they are still stuck in the iPhone 6 phase. A new addition to the long line would only reduce these users’ chances of getting to the recent phase. As usual, the rather comical grievances have taken the form of hilarious memes.

Whether it be happy news or sad, Twitter town’s first response is always memes. Let us flip through some of the hilarious memes that have been sprouting on Twitter like mushrooms during monsoon. One can never have too much of memes.

iphone 14 launch is one month away
The price of iPhone 13,12,11 series finally gon drop and I'll be able to finally afford iPhone 6.🤧 pic.twitter.com/PhzQAU319n

Now that is indeed poetic.

People who sold their kidney years ago to buy iphone 6 looking at iphone 14 from heaven pic.twitter.com/ZuBvY8Lj9V

Shoutout to us still using iPhone 6 when 14 is on the way #iphone14 pic.twitter.com/kOXlqZ2BAY

"Apple about to unveil Iphone 14"

Now that is indeed suspicious

At this point, anybody still using iPhone 6 should answer some questions at the police station.

Is that an order or a request?

iPhone 6 users when they hear iPhone 14 will be launched soon #AppleEvent pic.twitter.com/MIeYmfEMe0