Iran makes use of Bitcoin mining to circumvent US sanctions

Iran has quite a significant amount of funds that it generates from mining for cryptocurrencies like Bitcoin, and it is making use of that money to reduce the hit from sanctions. The country is a significant contributer to the global Bitcoin market, producing some 4.5% of the global total, which amounts to nearly $1 billion in annual revenue. 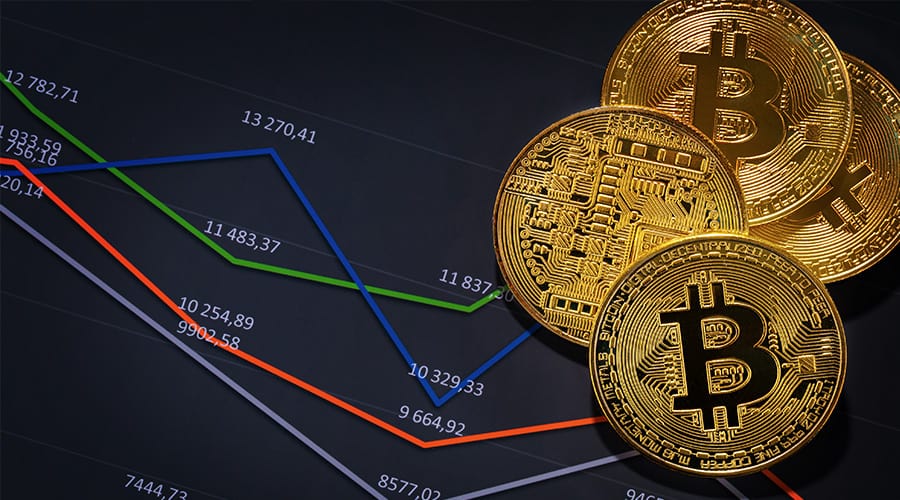 An Ingenious Way to Sidestep the US Sanctions

A new study has found that the funds generated from such minings is being used by the country to fight the negative impact that the US sanctions have had on its economy.

For the unversed, the United States had banned almost all imports from the country, especially in terms of the shipping, banking, and oil sectors.

A results have been published in a study carried out by Elliptic, which have been based on data from the Cambridge Centre for Alternative Finance. Also included are statements made by the state-controlled electricity company of the country, which has said that Bitcoin mining uses up to 600 megawatts energy.

The flourishing Bitcoin production sector in the country is backed by Iran’s rich reserves of fossil fuels, which help run computers for carrying out complex mathematical calculations, which lead to the production of crypto. The country does not allow the trading of crypto generated in other countries, but itself has turned into a hub for miners from other nations, especially China.

Payments in Bitcoin; Used for Imports

The report also includes how Iran is effectively making its energy resources available to the global markets, in the form of Bitcoin mining, which took up around 4% of the total oil supply made by the country last year.

In doing so, the country is effectively maneuvering around the trade embargoes that have been imposed on it by the US.

In case you don’t understand, what exactly happens is that miners based in Iran receive their payments as Bitcoin, which is then used to pay for imports, effectively circumventing the sanctions placed on Iranian financial institutions.