The recent crypto ban in China has again lead to a significant price drop of Bitcoin and other cryptocurrencies. And even though no one is happy about the price drop, we all somewhere know it will recover. But what’s better is the fact that China’s ban will push BTC miners to the west and other countries. And this will means a better hash rate distribution and much stable bitcoin mining activity. Even David Marcus the head of Facebook financial said that this is a “great development” for BTC.

How is more #Bitcoin mining power moving to the 🇺🇸 and the West a bad thing? IMO China cracking down on mining is a great development for BTC.

The positive take on the crypto ban in China

David is the head of the financial department operated by Facebook. This included Facebook Pay, Novi, and other payment methods of the company. So, he does have an idea of what he is talking about. His tweet does make sense as I have already said a zillion times. Just think this, in the last 2 months how many times have you heard about the crypto ban in China. And every time after the news what happened? Price crash! right? So, isn’t it better than ban it completely at once and move on? 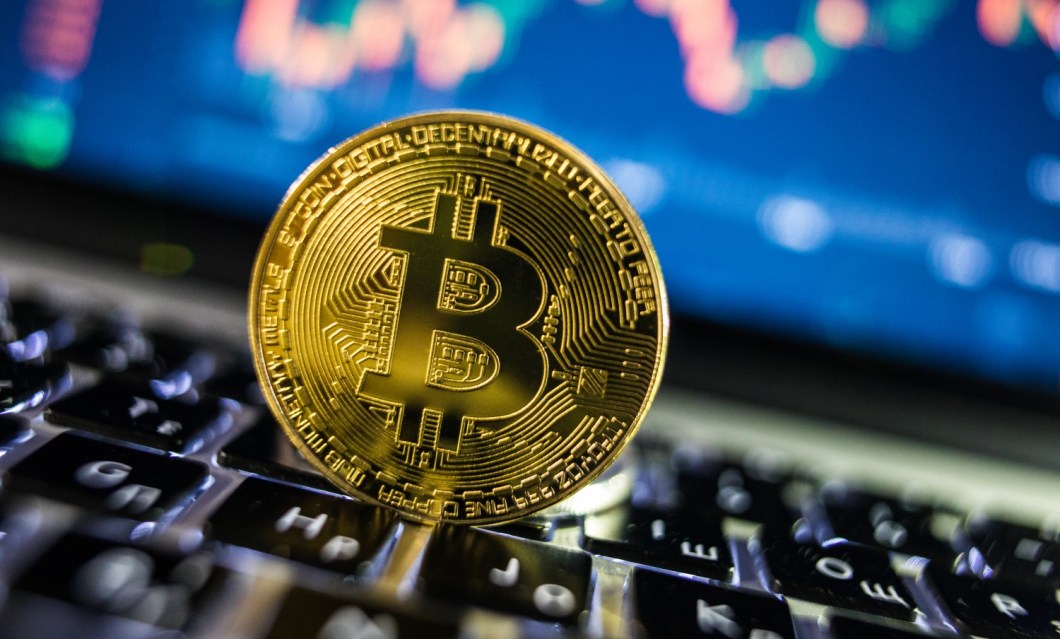 For the short term, you might be worried about price crashes but in the long run, the picture stays intact. I don’t think we are here to make money with Bitcoin but to revolutionize it. So, these things are of very little significance. In fact, we are talking about the crypto ban in a country where there is no internet freedom and Google, Facebook, Instagram is banned.

Opinion of other people on the same

The Chief business officer of Coinswitch Kuber said that it is funny how Bitcoin gets even stronger after such news. He added, “Perhaps what doesn’t kill you makes you stronger has never been more truer.” At the same time, the statement quoted by CNBC suggests that the transition of mining facilities from China to the US will be fast. We already have states like Texas where Bitcoin mining is being promoted with great incentives. Then we have Miami, Florida, and El Salvador where the governments will be more than happy to welcome large mining facilities.

What are your thoughts on the long-term impact of the crypto ban in China? And do you think the prices of Bitcoin and altcoins will recover today? Let us know in the comments below. Also, if you found our co tent informative do like and share it with your friends.