Amazon in talks to acquire up to 20% stake in autonomous truck-driving start-up, Plus 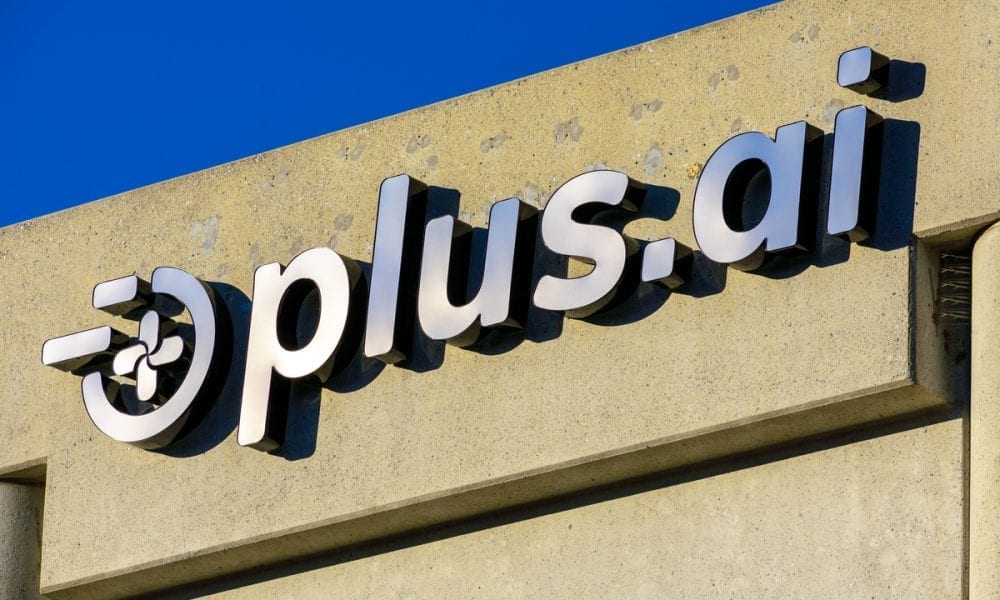 Amazon, the e-commerce giant is the one to expand its portfolio time and again in order to stay relevant in the market and grow with its time in the industry. The company has its footprints in multiple sectors and recently, reports suggest that the company is in advanced talks with an Artificial intelligence-based autonomous Truck-driving start-up, Plus to acquire up to 20% of its stake.

Plus is a Cupertino-based, China-backed company that enables large-scale commercialization of autonomous transportation by developing self-driving trucks. This start-up is one of those companies that are trying to technologically advance the fragmented trucking business with driverless technology. The world is almost prepared for autonomous cars for private transport, driverless logistics services, driverless ride-hailing services, so why not do the same with the trucking business?

One can consider this is a niche market segment that Amazon wants to tap into and according to a report by Transport Topics, Amazon Inc. has recently placed an order for over 1,000 autonomous driving systems from Plus and in addition to this, has also proposed an option to buyout up to 20% stake in the company, Plus mentioned in a regulatory filing.

When asked about the same, both the company’s declined to comment on the deal.

Amazon might be playing this strategically ahead of Plus’ planned merger with special purpose acquisition company Hennessy Capital Investment Corp. to gain some business benefits later on. Anyhow, this deal between Plus and the e-commerce giant would give the latter the right to buy preferential shares of the company via warrant, according to sources, at a price of just 47 cents per share.

Founded back in 2016 by a group of Stanford University students- David Liu, Tim Daly, Hao Zheng, and Shawn Kerrigan, Plus is developing autonomous driving technology for long-haul trucking, according to the company profile on Crunchbase. Transport Topics suggest that the company’s to-date valuation amounts to USD 3.3 billion, raising another USD 500 million from investors to accelerate its expansion plans, the company mentioned in a statement.

This year, Plus managed to raise USD 200 in its Series D round from lead investors CPE Capital, Wanxiang International Investment, and Guotai Junan International. This funding was raised in February and another chunk of USD 220 million was raised in April as a part of its Series D financing round. The lead investors in this round were ClearVue Partners and FountainVest Partners.

Other than this, the Cupertino-based company also began to deliver its automated driving system- DrivePlus to its customers in the United States and China this year, according to reports.