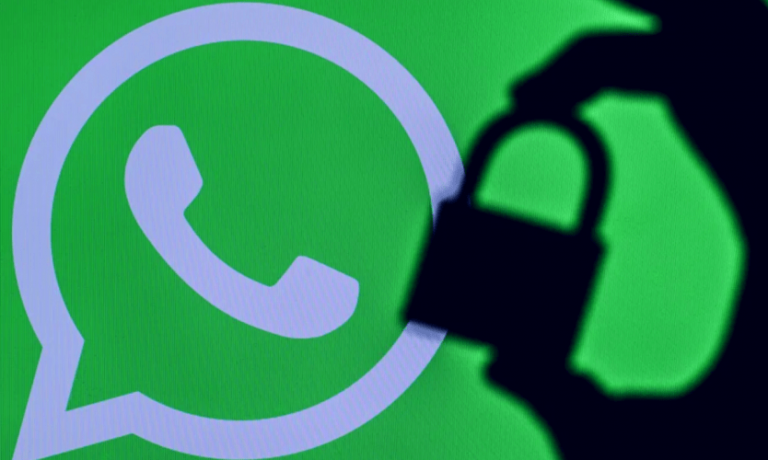 One of the most important things, users across several social media platforms are concerned about are privacy issues. It has always been the number one requirement among users when choosing a messaging app. One such app clearly dominates the others with its security and easy to access features. The above-mentioned app is Whatsapp. Whatsapp has been a huge hit among messaging apps ever since its release in 2009.

It is no secret that the Indian government has been pushing over the traceability of WhatsApp messages since 2018. The Facebook-owned messaging service has been pressured by the government authorities due to growing concerns regarding the spread of fake news and misinformation via WhatsApp. Whatsapp authorities have always stood up to protect the user’s privacy, but the Indian government might finally have a loophole around WhatsApp’s issue of not violating end-to-end encryption.

Several officials have claimed that the government has proposed that WhatsApp should assign an alphanumeric hash or identifier to every message sent over WhatsApp, that way the message can be easily traced back to the original sender.  This move is expected to have been triggered by an incident in 2018, where false information spread through Whatsapp had caused over 30 lynchings in the nation. There is no concrete proof as to whether traceability and end-to-end encryption can be both maintained but theoretical proof suggests that only one of the two would prevail.

India has one of the largest users of the instant messaging app, with more than 400 Mn users coming from the country.  As useful as it is, Whatsapp has also been responsible for spreading misinformation, misleading mobs, and instigating polarisation in the last few years.  Whatsapp has been trying to control the spread of fake news on its platform, by putting out various features like limiting the ability of a user to forward a messages i.e if a user receives a message that has been forwarded more than five times, then he can only forward it to one chat at a time.

Whatsapp was asked to accept the latest Information Technology Rules of 2021, released last month. The rules state that any ‘significant social media intermediary’ had to ensure traceability. Even though the new rule will take some time to come into effect, the government has put forward a firm front in its stand to identify the origin of messages. This means that social media platforms like WhatsApp, Signal, Telegram may have to sacrifice end-to-end encryption to comply with the government rules.

Refusal to abide by the above-mentioned rules would only result in the ban of that application. People are eagerly awaiting the response of all messaging giants. Will they give up on millions of users to safeguard their privacy or will privacy be a small price to pay to maintain its users???